The CEO of Amazon Predicts Further Layoffs in 2023 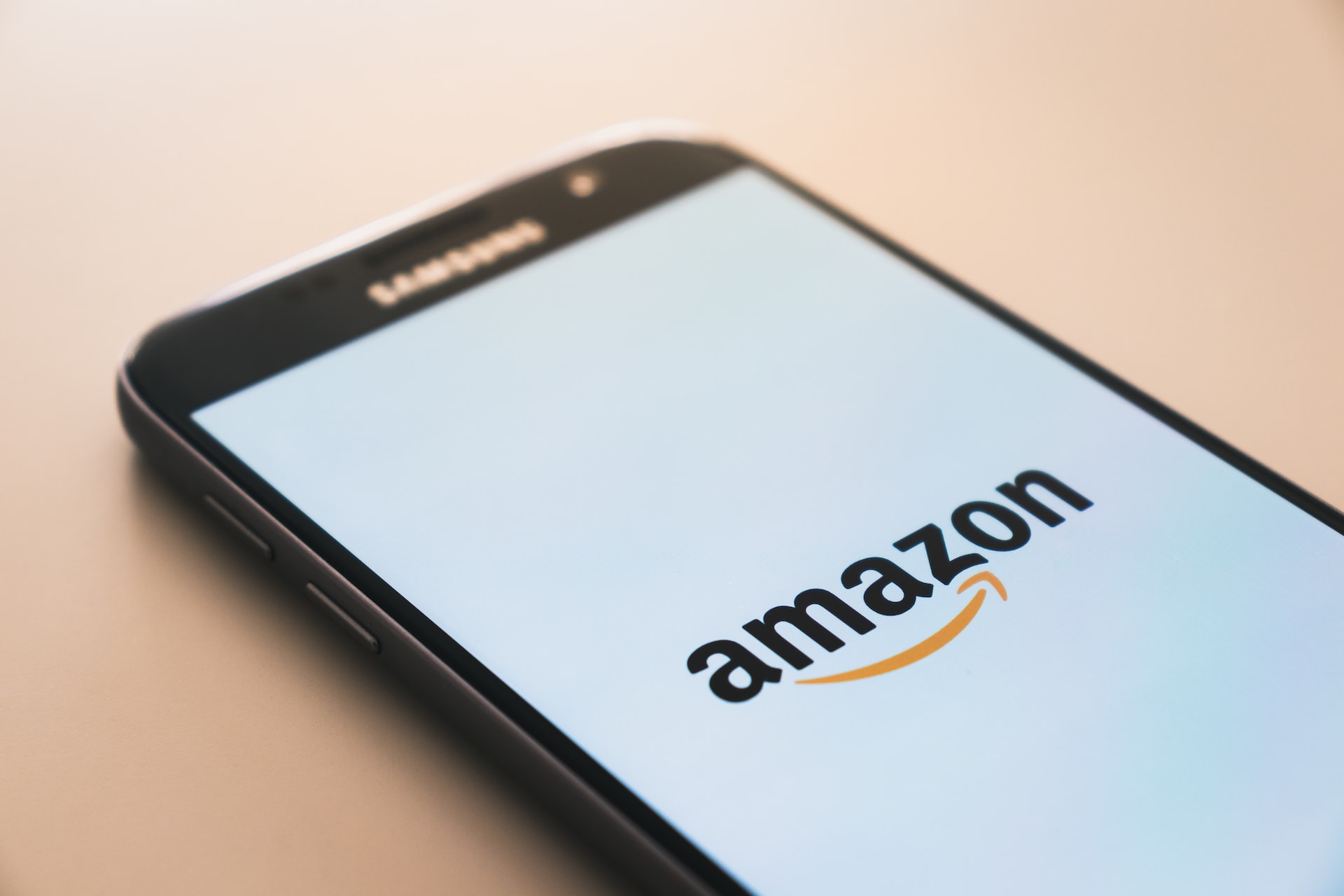 Amazon's CEO, Andy Jesse, informed staff on Thursday that the company will once again lay off workers in early 2023. On Wednesday, the company announced some layoffs, and according to Jesse, Amazon's annual planning process continues as follows. Sal, "More positions will be cut as executives continue to adjust”.

According to Jesse, the number of additional positions has not yet been established, although the company has said that "there will be reductions in our stores and [people, experience, and technology] organizations." Early next year, Amazon will notify those affected.

Devices and Services SVP Dave Lump announced on Wednesday that some of the company's employees would be laid off, and Jesse revealed on Thursday that the company has laid off several members of its HR department, in line with Vox's reporting. Members are offered voluntary purchases. According to Jesse's note, it looks like the practice will continue. The Vox piece emphasized how the layoffs were communicated internally before the information was publicly disclosed by top executives.

As has been the case this week, Jesse said, "We will prioritize direct communication with affected workers before making major public or internal statements." According to Jessie, the corporation will look in first before offering severance pay to affected employees if it is unable to do so.

On Monday, The New York Times revealed that Amazon plans to lay off about 10,000 workers. Jesse's memo did not say how many people will be affected or have already been harmed. Amazon did not immediately respond when asked for comment.