•    About 10,000 white-collar workers will be laid off by Amazon, according to a New York Times report on November 14.
•    According to the report, the cuts will mostly affect Amazon's hardware, human resources, and retail areas.
•    Tens of thousands of workers have been laid off by tech companies this year as the US economy struggles. 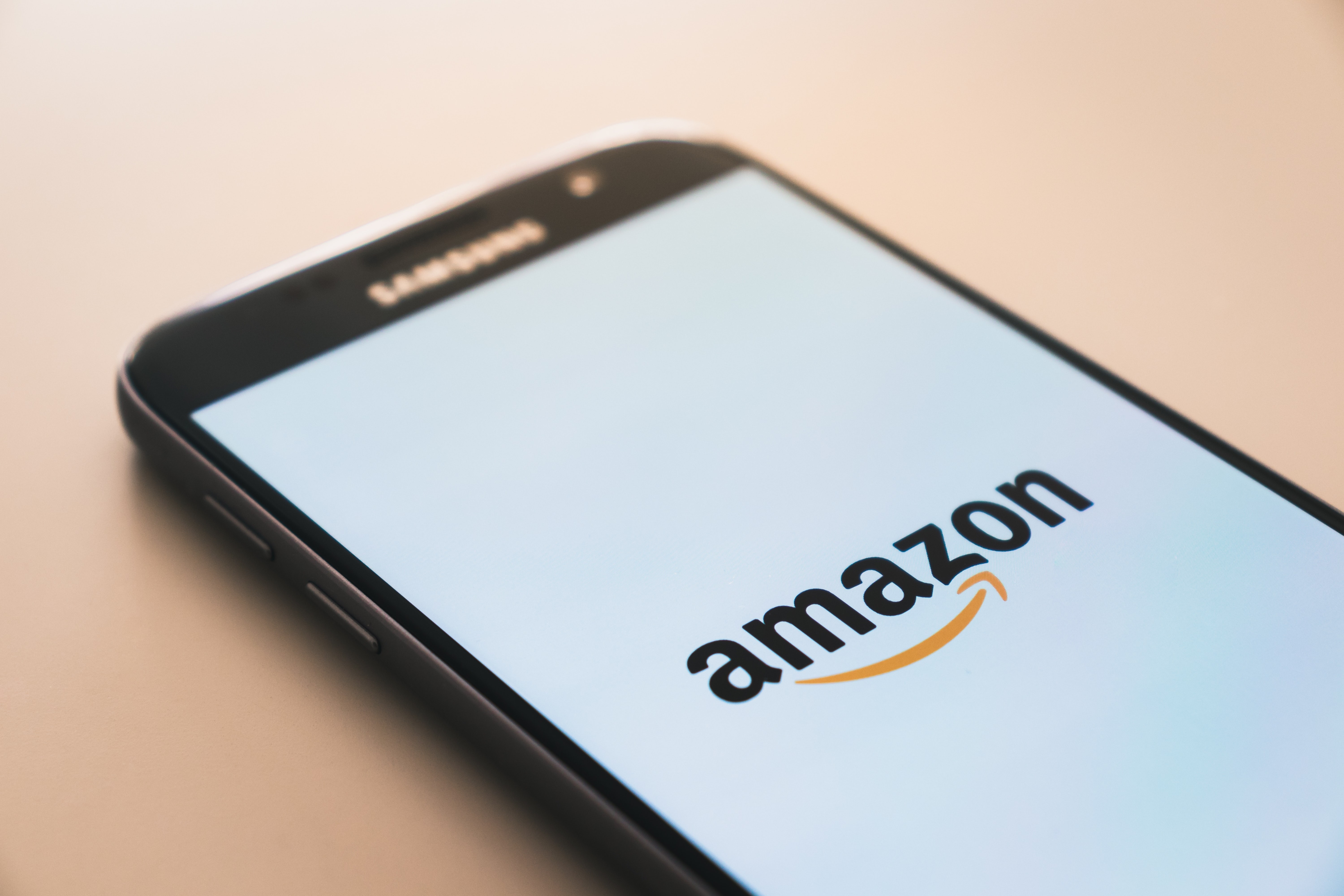 The New York Times reported Monday that Amazon plans to lay off about 10,000 employees in tech and corporate jobs, citing unidentified people familiar with the matter.

The e-commerce behemoth will eliminate positions mostly in its retail, human resources and equipment sectors. Products like the Alexa Assistant are made by the Devices division. The layoffs could begin as soon as this week, the CNBC reported.

As the US economy enters an increasingly uncertain period in 2022, major IT businesses are laying off employees left and right.

Elon Musk immediately laid off half of the social media company's 7,500 workers after completing his acquisition of Twitter. Meta, formerly known as Facebook, cut its headcount by 11,000 employees, or 13 percent, in early November. Massive fintech company Stripe has laid off 1,100 employees, or 14% of its workforce.

Recent corporate hiring at Amazon has been put on hold due to an "unusual macroeconomic environment." According to the Times, the corporation will likely make the biggest layoffs ever. According to the site, the 10,000 employees make up about 3% of Amazon's corporate workforce.

The state of the American economy is strange and unstable. Despite the stock market's decline this year, unemployment remains low. Everything from cars to food items has become expensive due to the high rate of inflation. The Federal Reserve is trying to reduce that cost by raising interest rates and cutting spending. Many economists believe that the US is headed for a recession.