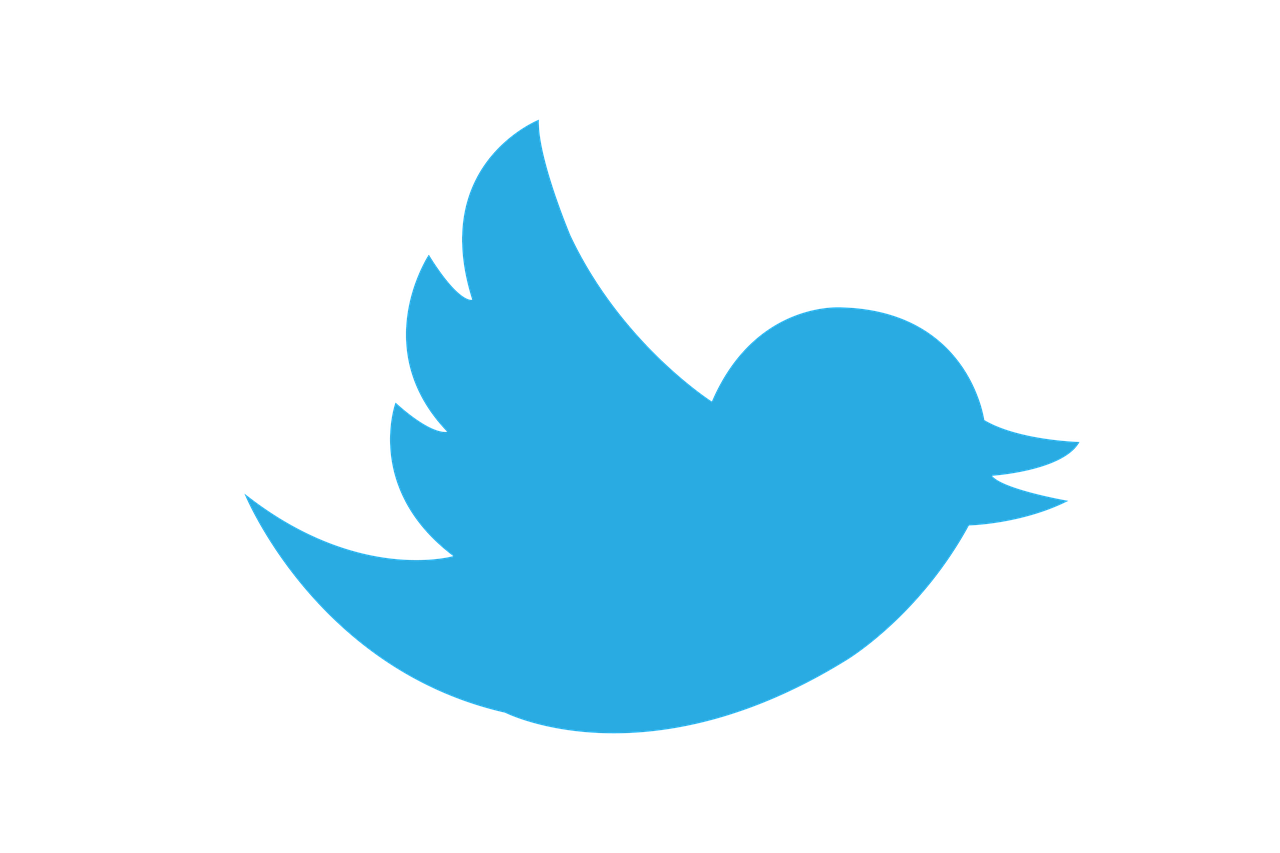 •    The $7.99 service that enabled access to the blue check mark went live last week before being abruptly discontinued.
•    The Monthly $8 Twitter’s Blue verification check will re-launch on Nov 29, 2022. 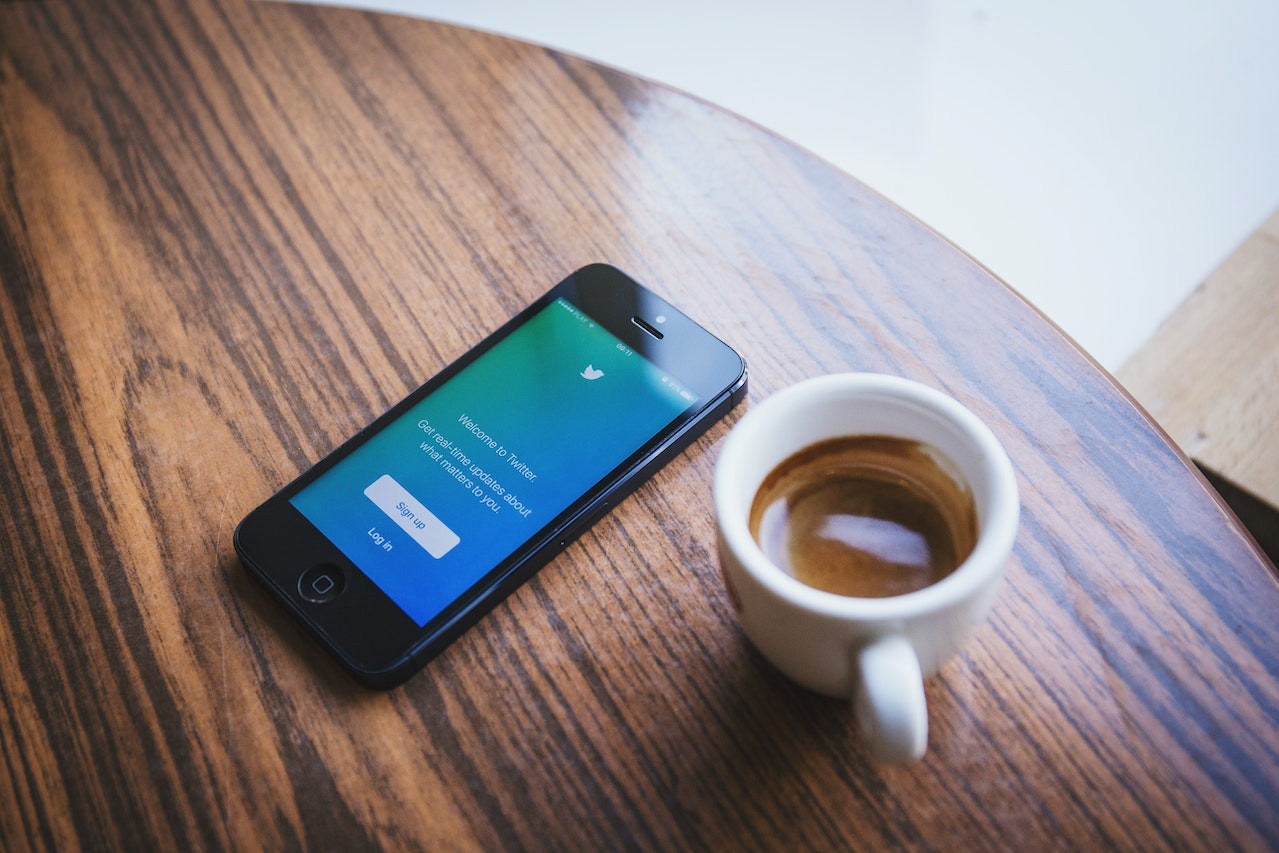 On November 29, the new Twitter Blue, which charges $7.99 a month for a blue verification mark with your name, will debut, according to Elon Musk. He said in a tweet that the relaunch would be "punting" the new time "to make sure it's rock solid."

CBS News previously reported that several businesses have suspended advertising on the platform as a result of the disruption, including General Motors, General Mills, Audi, Volkswagen and several other brands. Omnicom Media Group, one of the world's top advertising agencies, has also stopped running ads on Twitter.

Musk claims that with the relaunched Blue, changing your "verified name" will result in you losing your checkmark until Twitter verifies the name. However, after firing some rebellious employees, laying off most of the workforce, and thousands of contract workers, there may not be many left to confirm such.

With new release, changing your verified name will cause loss of checkmark until name is confirmed by Twitter to meet Terms of Service