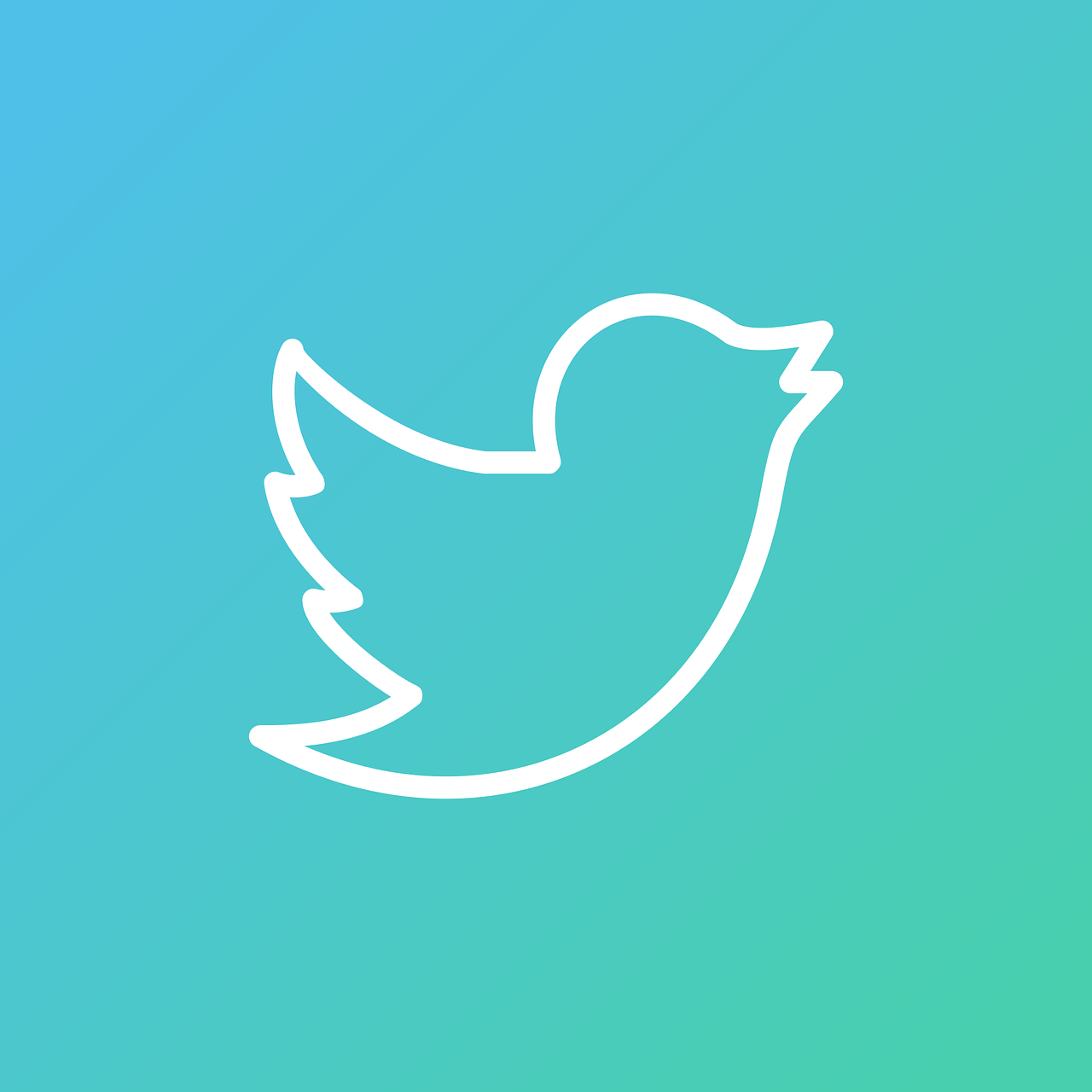 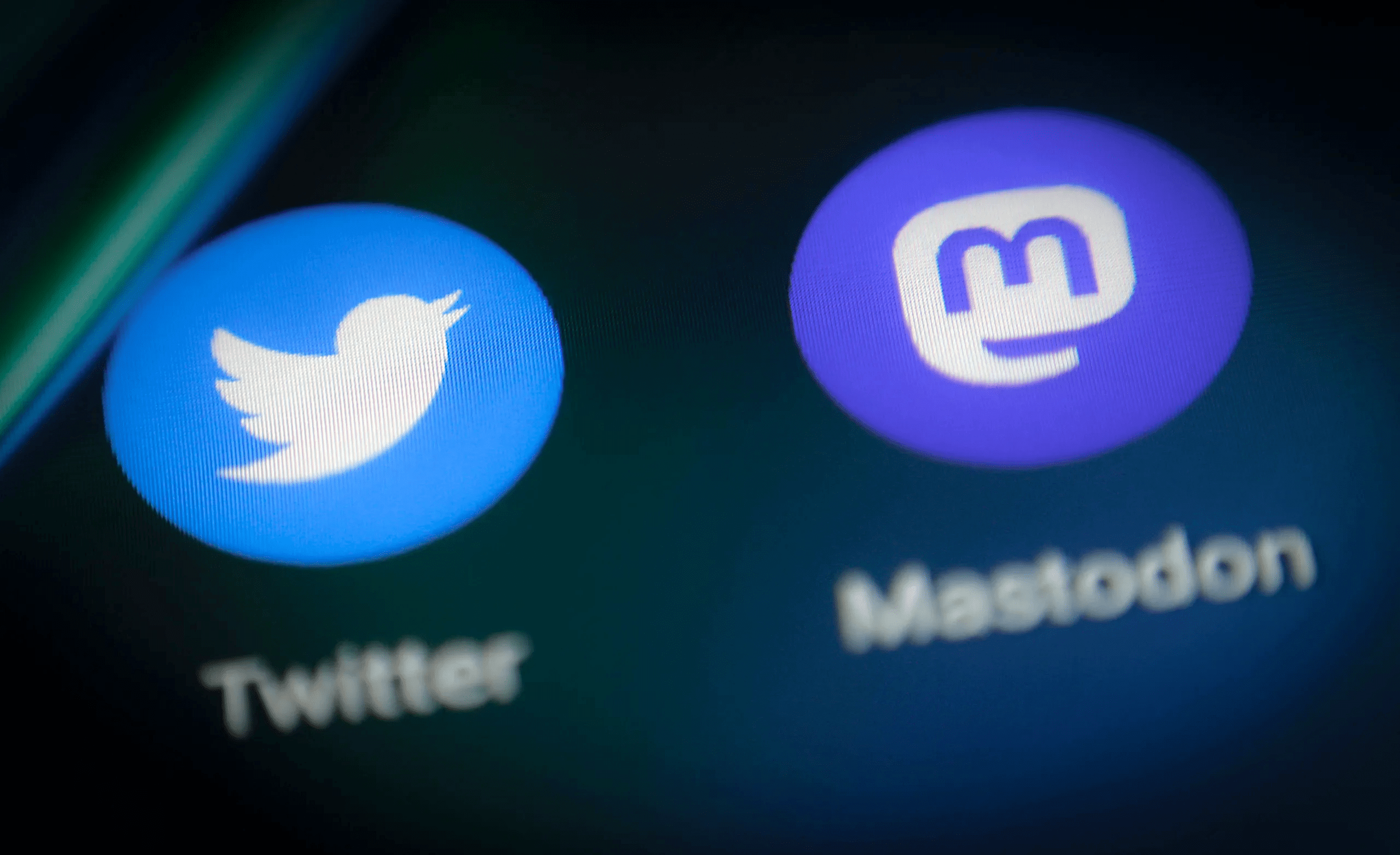 Mastodon, the decentralized social media network that many are turning to as an alternative to Twitter, will be available in October and November, Mastodon CEO, founder, and lead developer Eugen Rochko said in a new blog post. In between, its user base grew from 300,000 to 2.5 million. Elon Musk officially took over Twitter at the end of October, so Mastodon's massive increase in users coincided perfectly with Musk's new ownership.

Following the ban still in effect on @ElonJet, Ruchko's tweet also addressed Twitter's now-reversed ban on sharing links to Mastodon, several journalists, and the @joinmastodon account itself. "It's a stark reminder that centralized platforms can hold your social graph hostage and impose arbitrary and unfair constraints on what you can and can't say," Rochko added. "At Mastodon, we believe there should be no middleman between you and your audience, and that journalists and government agencies, in particular, should not rely on a private platform to reach the public."

Here are the details of why Mastodon was banned. Note that this link contains information on how to track the jets of billionares, so sharing this news story could get my Twitter account suspended too. https://t.co/iYnycoEHt7

Gotta love all that free speech.

Mastodon isn't the only Twitter alternative people are using. There is a post headed by former Waze CEO Noam Bardin, Hive, which recently re-launched after some security difficulties, and well-known social networks such as Discord, Tumblr, and Reddit. And, despite the growing interest in anything other than Twitter, the Bird app is still alive and well. After all, more than 17.5 million people took part in Musk's latest poll asking if he should step down as CEO of Twitter. (People voted him to resign.) Musk has also claimed that usage on the site is at an all-time high.

Rochko, on the other hand, seems optimistic about Mastodon's future. "Recognizing that freedom of the press is absolutely essential to a functioning democracy, we're excited to see Mastodon grow and become a household name in newsrooms around the world, and we look forward to meeting the new challenges ahead." "Committed to improving our software for growth and growing demand," he wrote.