Which Operating system is best for programmers in 2022? 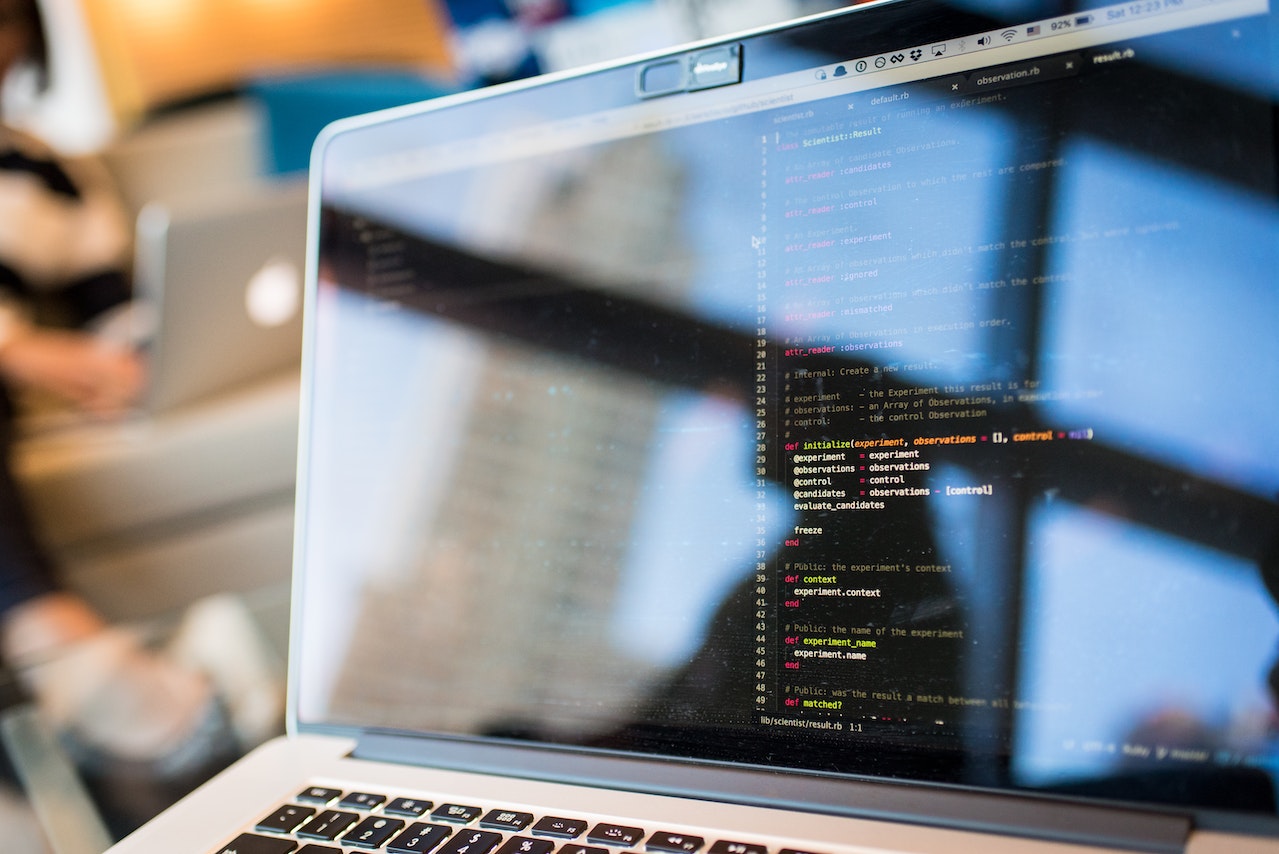 Windows, Linux, or Mac? This is a question that's been asked countless times over the last 15 years and has never been truly answered. Each operating system has its strong points and weaknesses. Which of these operating systems is best for programmers in 2022? Let's explore that further in this article.

Features to Look for in an Operating System 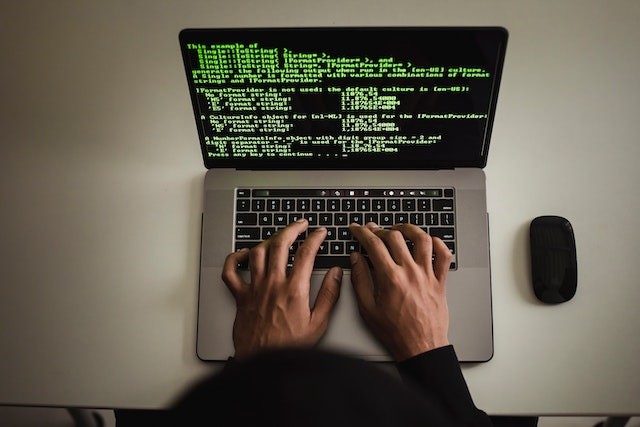 We know that the operating system manages all programs of computers, and the question how what features do they have?

A good operating system will manage its memory well and allocate only what it needs when it needs it. This helps avoid unnecessary lag time or crashes caused by low memory capacity.

The operating system should be able to manage all data residing inside or outside the computer efficiently so that it does not cause any problems while accessing them or storing them on hard disks.

The operating system should be able to load quickly to reduce the wait time before any application can be executed.

Data security is very important as it ensures that confidential information can be accessed only by authorized persons who have proper authorization and permission to access it via their login credentials.

It should be user-friendly so that it doesn't feel like a command line. The interface should enable you to do everything without having to go through several steps. 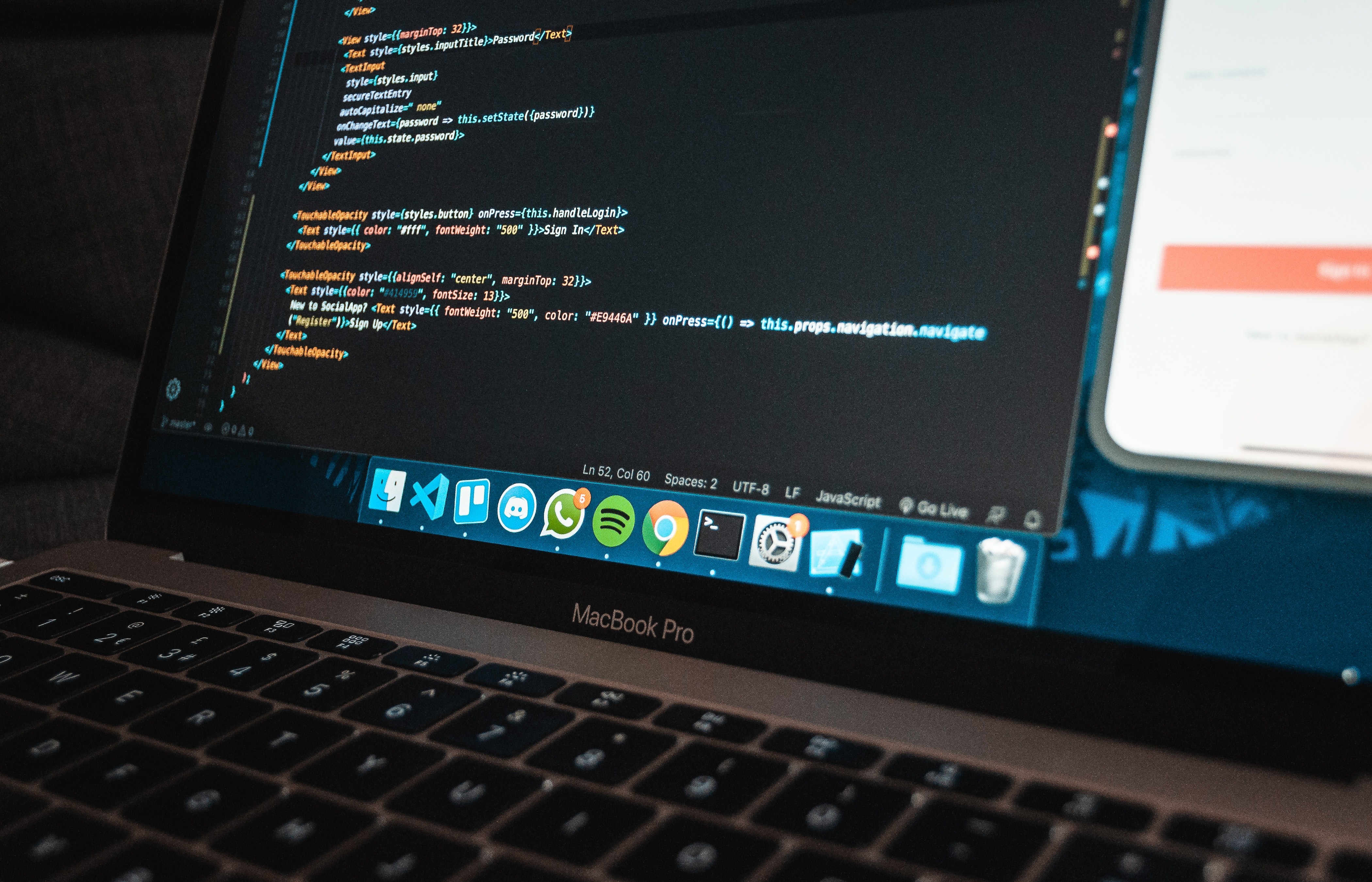 Windows 10 is the best operating system for 2022. It's the first version of Windows that's truly built for the future, with support for new technologies like virtual reality and holograms. Windows 10 also has a great track record of security, with Microsoft's automatic updates helping to protect your PC against viruses and malware.

Window 10 is the best option for computers due to its features which make users an attractive option. This software offers unique features such as Cortana voice assistant and the Universal windows platform.

It's a familiar experience for anyone who has used Windows 7 or 8 before.

It supports both touchscreen laptops and desktop monitors, which is important for businesses that want to buy one machine that can be used by multiple employees.

Android OS is the most popular operating system in the world, with over 2 billion active users. Android was developed by Google and it is the most widely used mobile operating system today. It has been used on many different devices, such as smartphones and tablets.
In 2022, Android will be launching its next version called Android 9.0 (also referred to as Android Q). This new version will bring a lot of new features like multi-reboot, keyboard shortcuts, and more privacy features. There will also be some changes to privacy controls so that apps cannot access your location or microphone without your permission.

macOS is the operating system that powers all Mac computers. It's what makes Macs different. It's engineered to be intuitive and easy to use but powerful under the hood. And it's designed to help you get your work done more efficiently and creatively than ever before.
macOS is designed to look great on whatever screen size you're using and is perfectly suited for touch screen computers like MacBooks and iMacs. macOS Mojave provides a range of new features, including Dark Mode, Dynamic Desktop and Finder Tabs, Stacks, Group FaceTime, Sign in with Apple, enhancements to Safari, and more. It provides many features for iOS app development.

Linux is the kernel that serves as the foundation for many operating systems. Anybody can use it and modify it because it is open source. Linux's common tasks are printing, video editing, office working and sharing.

To install their operating system, Linux users also download Linux distributions such as Ubuntu. It allows many users to encrypt their devices and quickly run scripts and codes. Most PCs don,t include Linux software users themselves install it or make the part of their device. 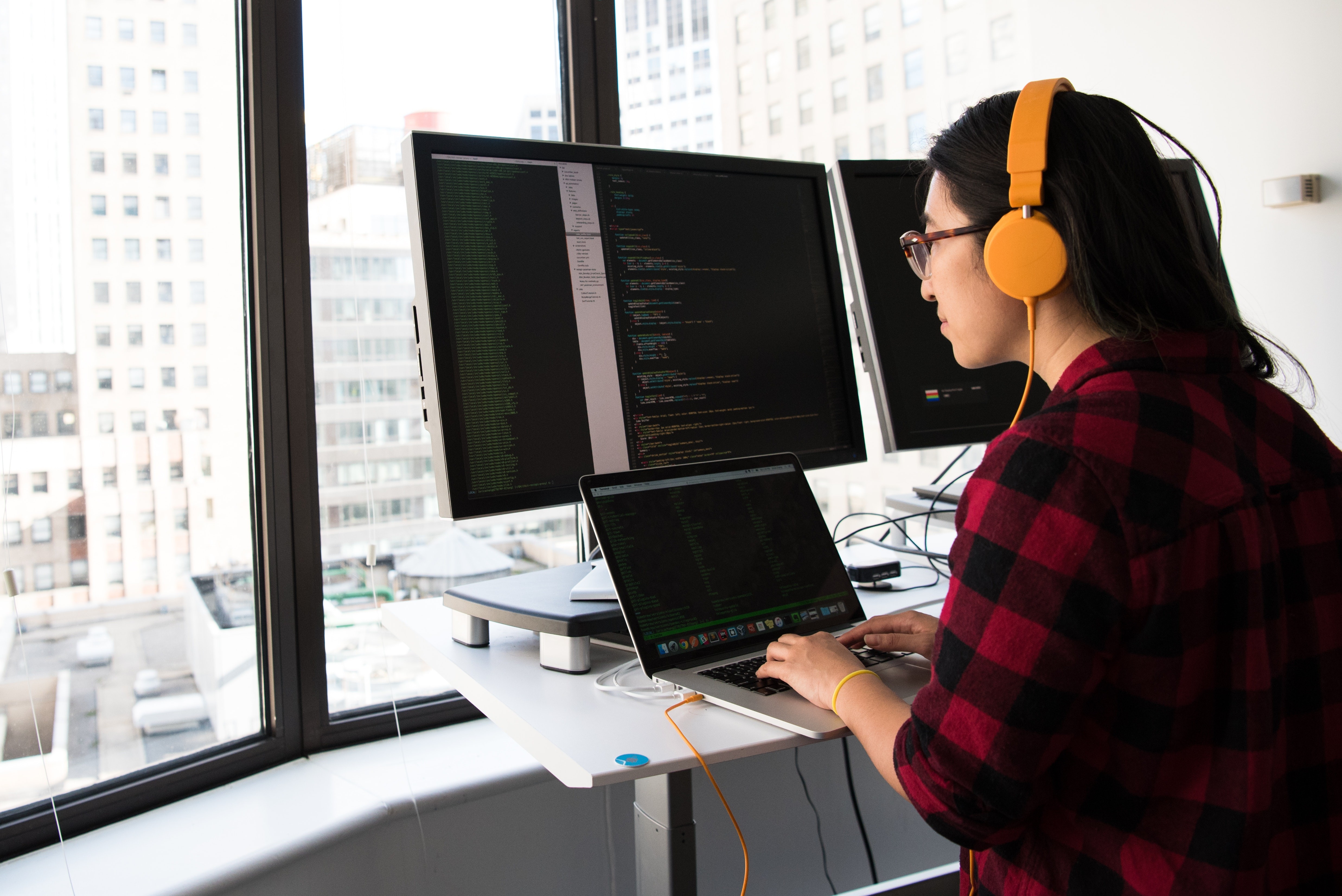 In the end, would you want one of these three operating systems? Or something a little more futuristic? It's hard to say, but it will be interesting to see what changes each company has made in its OS to remain relevant. Whatever happens, at least we can be sure that your smart device won't feel stale for the time being. But an even bigger question might be: will it still be a "smart" device?