Go vs Rust: Which One is Better and Why? 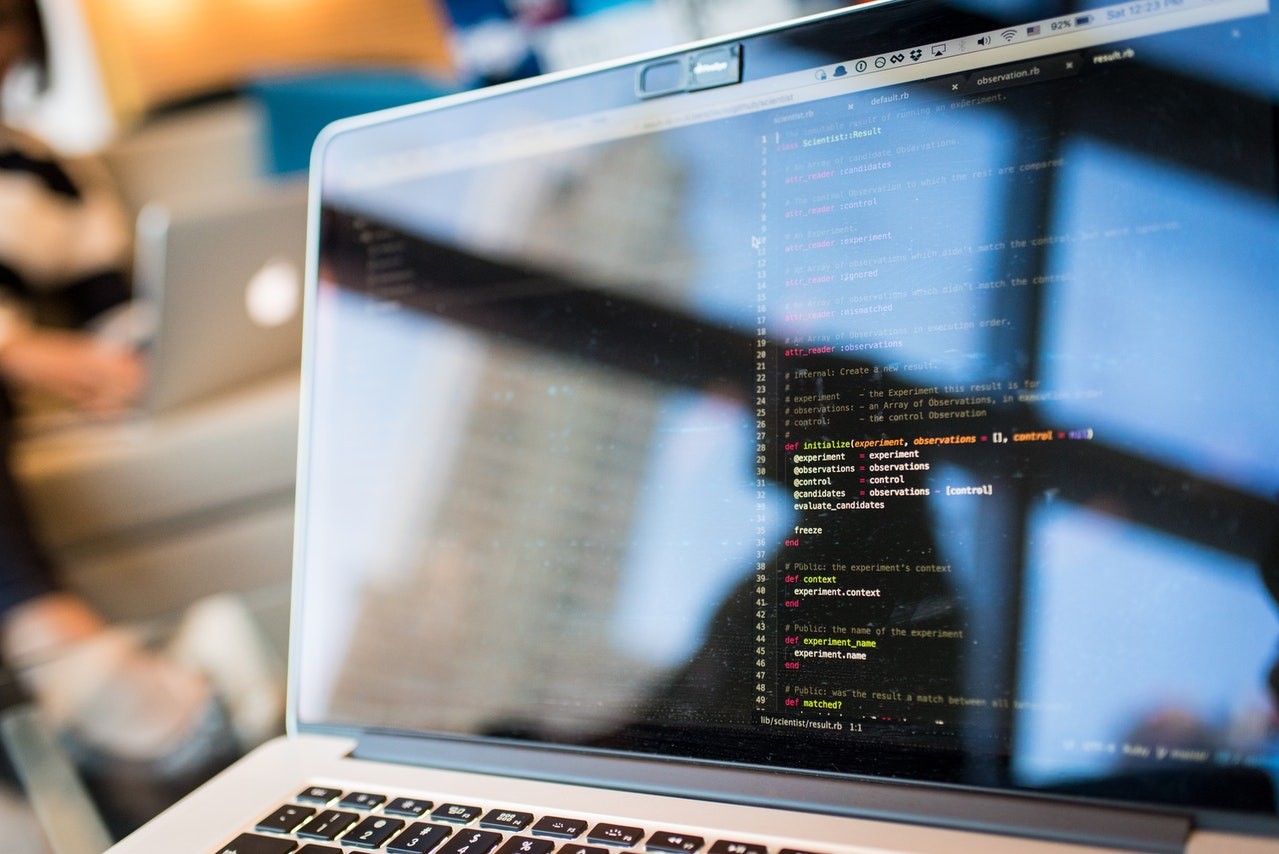 Languages for a developer never go out of style. With upcoming advancements in today’s era, programming and development keep growing every day. When you dive deeper into the world of programmers, languages appear the most important aspect. It is why Go vs. Rust is one of the best debates among developers nowadays.

It is because both Go and Rust are the youngest programming languages in the industry. If you are looking to pick one in 2022, keep reading. Our experts have gone through detailed research to help programmers choose the right one for mobile app development. Before proceeding further, give attention to each of these separately. 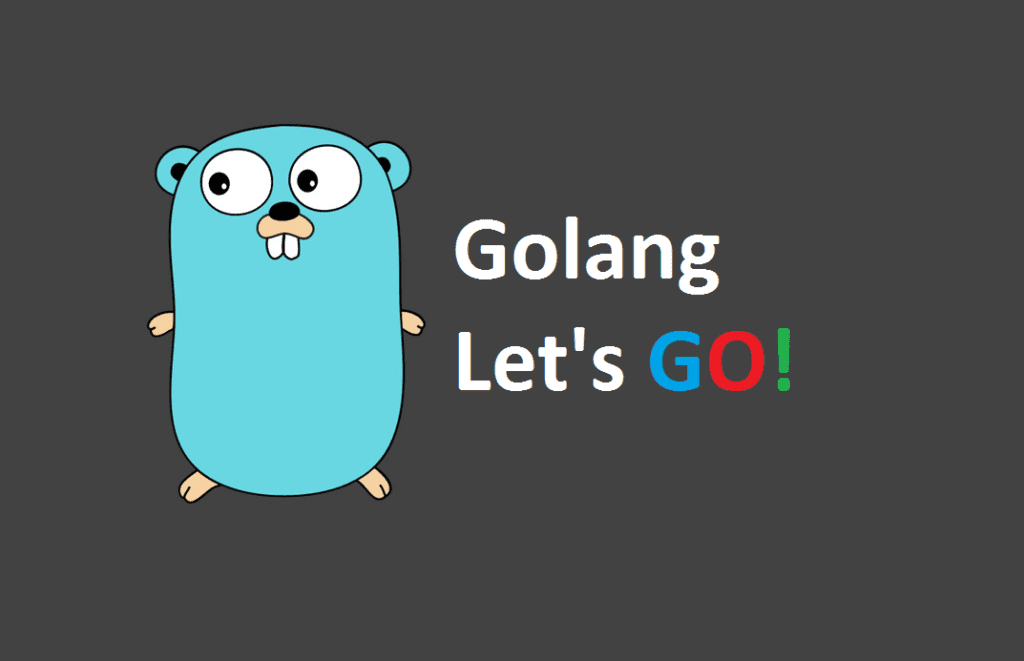 Go, also known as Golang, is an open-source programming language developed by Google. It was found in 2009 as a better alternative to C++. However, it is better in terms of reading, writing, deployment, and learning. This language is majorly designed for the creation of scalable services and web APIs.

Developers can use it to smoothly assemble the machine code, especially using its Goroutines. Also, it is powerful enough to represent runtime. Because it offers unbeatable concurrency, Golang makes an ideal choice for parallel computing environments. What’s more, is its garbage collection feature that guarantees high-level memory management. 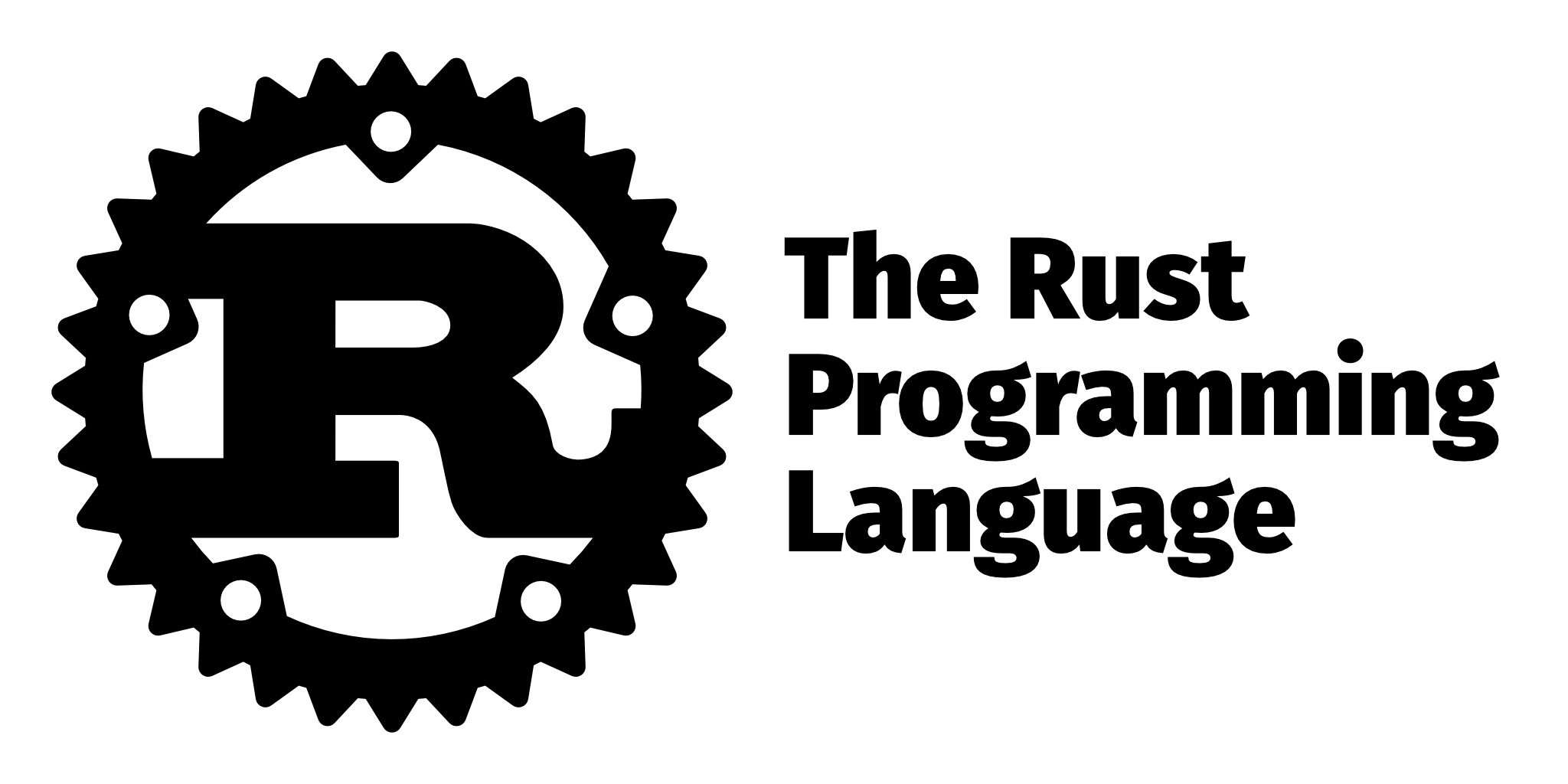 Rust, on the other hand, is the programming language developed by Mozilla. It was founded in 2010 with the assistance of multiple programming prototypes. The language was created while keeping safety and performance concerns. Developers use it to work on CPU-intensive activities like data storage and performance algorithms.

Performance-wise, rust is similar to C++. Nevertheless, it does not possess a memory management feature. For this reason, it makes use of a borrowed checker as an alternate. Also, it promises a high level of safety and concurrency. Finally, the rest was announced as the most admired programming language in 2016.

Go Vs Rust – Which Is Better? 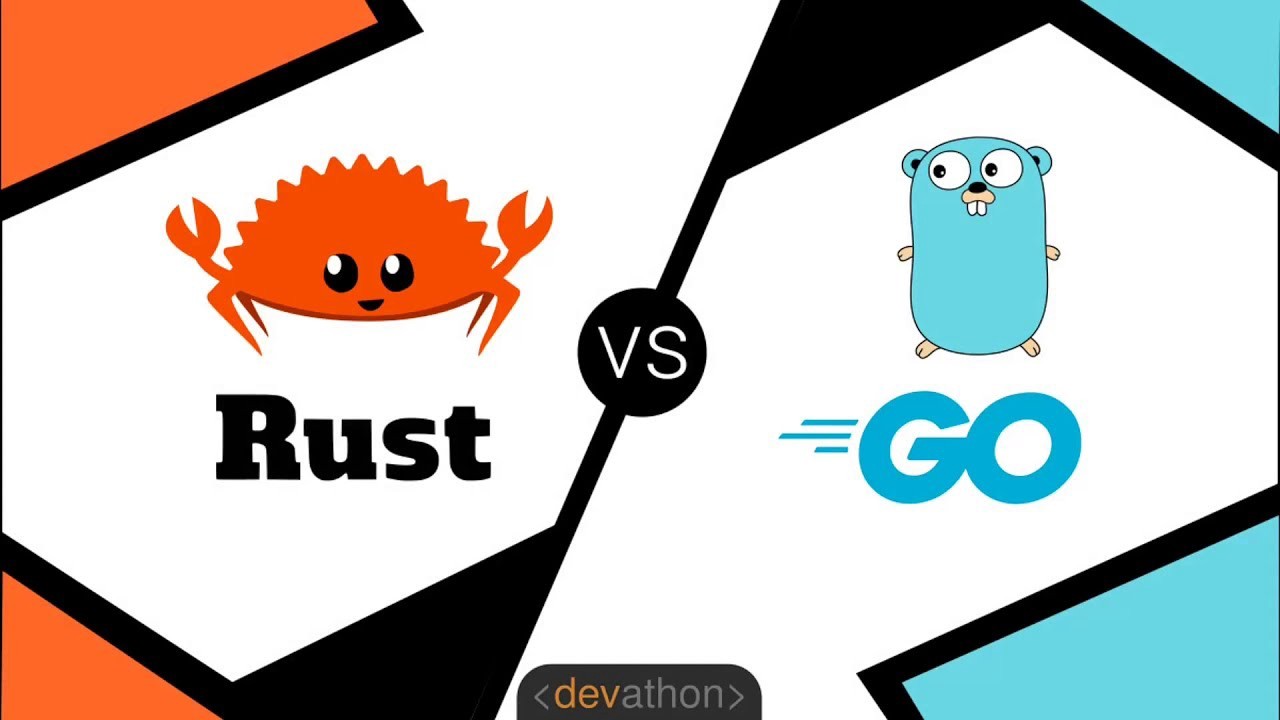 The comparison between go and rust goes a long way. There are several aspects through which you can compare both the languages. Have a look at these in terms of performance, concurrency, memory management, and speed. 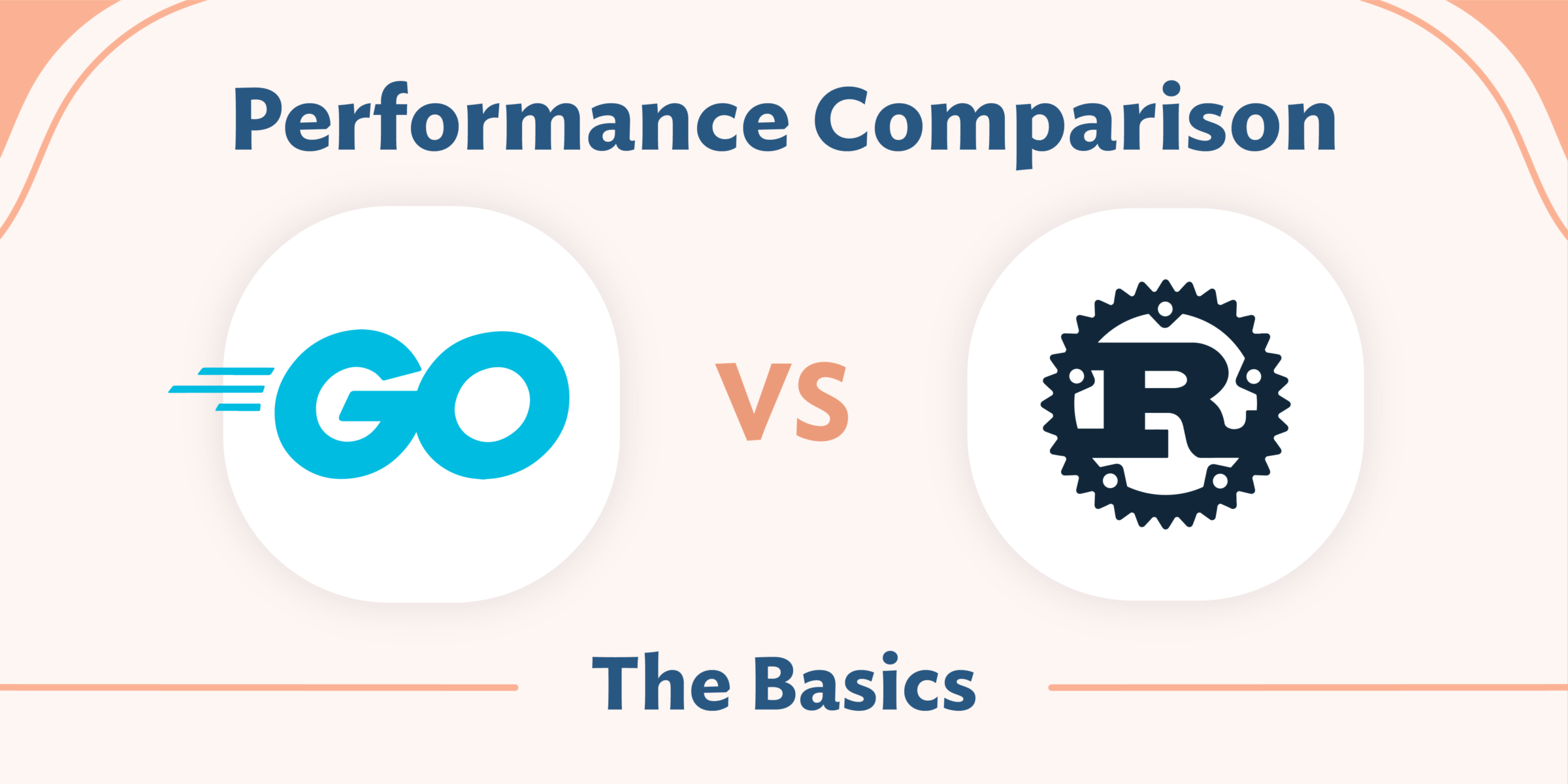 When going Lang and rust are compared in terms of performance, rust always wins. Most programs are designed to run at the speed of C++ or a similar language. Among both the languages, Rust serves as a successful replica of C++.

Golang on the other hand prioritizes efficiency. As a result, go stays a few steps behind while rust provides a better runtime.

In terms of concurrency, Golang easily beats rust. When working on Golang, developers can easily install their workload on multiple CPUs while boosting the coherency of this language. For instance, if a website has numerous API requests, the language transforms them into a sub-process.

As a result, you can experience improved efficiency and less workload. Unfortunately, rust provides only two syntaxes – sync and await. These make work difficult and time taking.

When memory management is compared in the Go vs Rust debate, results vary for both languages. Rust works on a compile time strategy to ensure memory safety. It gives attention to the safety type for the provision of memory-safe concurrency.

Also, its compiler deeply investigates every variable and memory address for securing data. Comparatively, Go provides automatic memory handling during the runtime. This feature makes it easy for developers to write codes without removing memory.

The last comparison between both languages is in terms of development speed. Golang takes charge in this debate as it is a programming language with faster runtime and shorter compilation time. Though it lacks multiple features in comparison to Rust, speed, and ease of use make it a good choice.

For Rust, quality is more important than speed. This language has a higher compilation time as it prioritizes memory safety and performance. Hence, consider Golang when you are short of time.

Go Vs Rust – Which One To Choose?

Remember, both Rust and Go have their pros and cons when it comes to programming. For programmers, selecting one among these depends on your requirement. On a basic note, either of these can be used for web development.

Go can be an ideal choice if you give attention to a user-friendly syntax and development speed. It is considered one of the best alternatives to Node.js For the development of web APIs. Also, this language provides better readability making it more preferable in terms of development.

The language includes built-in support for HTTP web protocol. This feature makes it easier for a beginner to build an API.

Rust is preferable if you are looking for high performance. It provides better control and helps to process large amounts of data easily. Because this language checks each variable, the chances of facing memory safety bugs decrease to zero.

This language is mostly used for the development of computer applications and operating systems. You can consider it a modern yet, machine-oriented language. 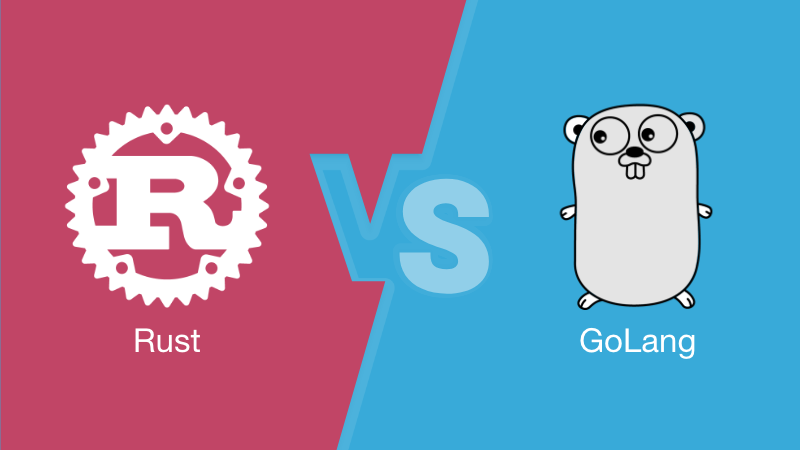 After coming across a detailed comparison between both the languages, the Go vs Rust debate ends with a tie. Due to the similarities, dissimilarities, and benefits of these languages, you can prefer both according to your need.

Some developers may ignore rust for its complexity and time-consuming performance. Similarly, some programmers may not like the idea of using go for its lack of features. You are free to share your reviews in both languages. Also, you can participate in the Go vs Rust debate if you like. Let us know your point of view in the comments below!