Angular 12 Vs Angular 13: What's the Difference and Features? 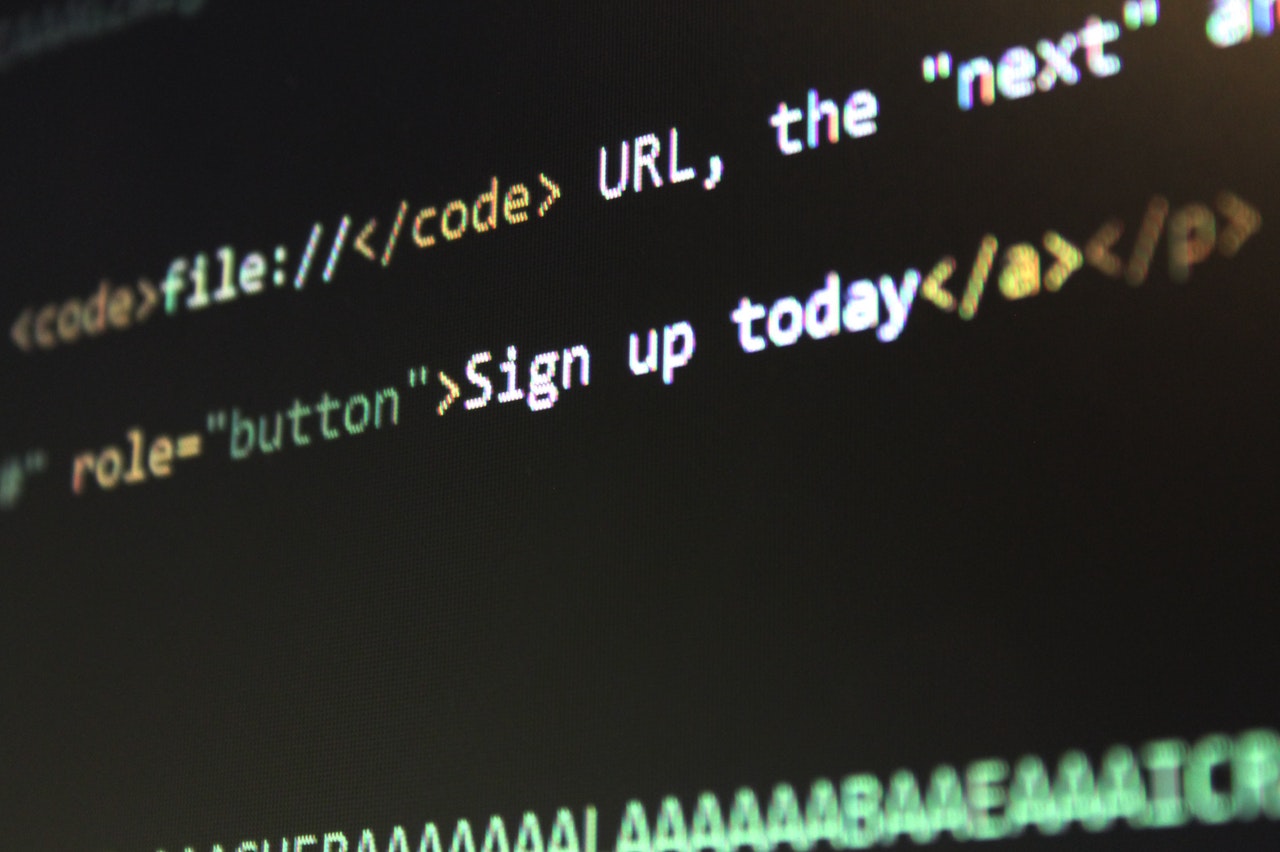 Are you in search of a reliable mobile app development framework? Since the launch of Angular in 2009 by Google, most developers run short of choices. It is because this web and mobile application builder is ideal in every manner. With its rising popularity comes a set of versions that follow. Its latest version, the Angular v13 is the new name in the market.

At this point, developers are debating the latest and the previous versions of angular. It means the competition between Angular 12 vs Angular 13 has supporters on either side. This article shares a detailed comparison between both versions. Keep reading to know the differences and features of each version.

Let us start by understanding what each version means.

Angular 12, as the name implies, is the 12th version of the angular web framework. It was developed by Google in May 2021. Its ability to develop front-end solutions made it popular soon after its release. Some of its key features include,

Typescript 4.2 is one of the best features of this version. Developers are fond of it as it has enhanced the programming process.  It lets a developer Boost the readability of any program created.
Ivy Compilation

One of the most important features of angular 12 revolves around the mechanism Ivy elsewhere. Its primary purpose is to merge the angular ecosystem into a single one. As a result, any program becomes more accessible and swift.

The webpack 5.37 support makes angular 12 accessible and compatible. It gives attention to the bundle size and building execution in programming. Therefore, developers find it easy to improve long-term caching and execution.

Angular 12 supports the new inline Sass that belongs to the component detector’s style field.  It means the integration of angular material and angular CDK in the Sass module. Therefore, an app easily switches from the node–Sass package to the Sass-npm package.

Many people were annoyed by the linkage between Internet Explorer 11 and angular 12. However, the IE11 was a liability to this framework. Henceforth, its use was reduced to a minimum for easy processing.

Angular 13 is the 13th version of the angular web framework. It was developed by Google in November 2021. Some of the stunning features of this version differentiate it from angular 12.

As mentioned above, angular 12 showed a few signs of reduction of Internet Explorer 11.  However, this new version has completely eliminated IE11. Also, Angular has now replaced it with native web APIs.  These help to utilize different features of the latest web browsers like CSS variables, plugins, animations, and much more.

Angular 13 is completely based on Ivy Everywhere.  It has completely executed the use of the view engine from the framework.  Also, the presence of Ivy Mechanism is a stunning way to boost platform speed and efficiency.

Before the launch of angular 13, Developers had to work at a tough time with the creation of components. They used the boilerplate code that consumed more time.  Interestingly, this new version consists of View ContainerRef. create Component. It helps in the quick development of components with little effort.

When an application is created for a large user base, accessibility (ally) is the main point of concern. Fortunately, in angular 13, developers can pre-test the standards of accessibility and relatable components. These include touch targets, radio buttons, checkboxes, and more.

Angular 13 has worked on the betterment of testing and debugging in the framework.  It offers two different methods for testing. Each of these programs provides developers with the latest modules for the compilation and testing of codes.

Angular 12 versus Angular 13 – Which Is a Better Framework?

Both the angular frameworks are efficient enough to develop high-quality web applications.  However, as angular 13 is a modern and better framework than V12, it proves to be more beneficial.  Developers find it more helpful and time-saving in terms of programming and integration.

Therefore, if you’re looking for the right angular framework, give attention to angular 13!