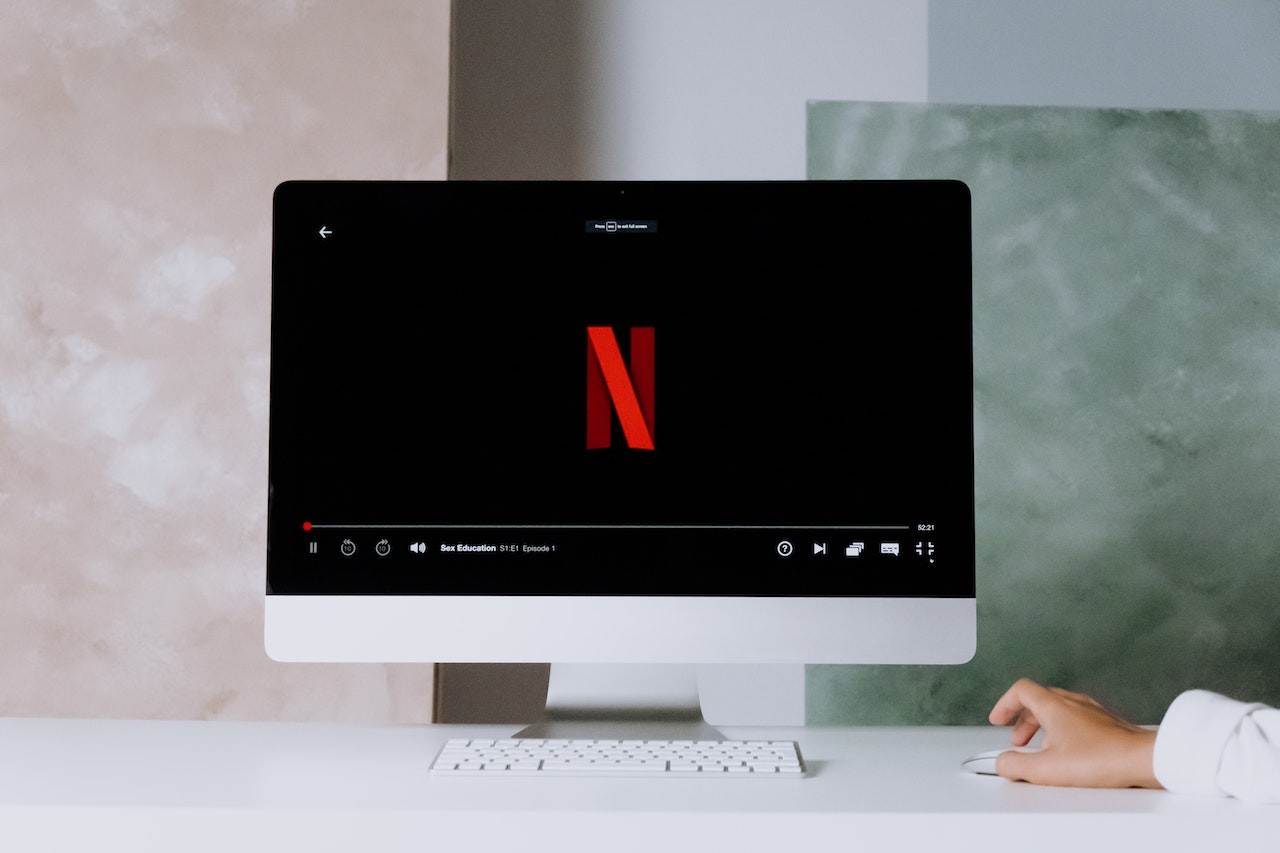 Netflix is one of the most popular streaming services available today. However, it's also one of the priciest options, especially if you want to watch in HD or Ultra-HD.

Netflix has billed itself as a "premium" experience for years, and its "no ads" policy has been a key part of that pitch. But now it seems like that's changing — at least for some people.

Netflix With Ads: Pricing And features

Netflix has announced that it will start rolling out ads for its original shows to subscribers who don't have a subscription plan that includes ad-free viewing. The ads will appear before or after a show, and they'll be 30 seconds long with no audio so that viewers don't get distracted while watching their shows.

Here's everything you need to know about Netflix's ad plans:

Who's Going To See Ads On Netflix?

The ads will only appear on streaming devices such as Roku and smart TVs, not on mobile apps or desktop computers. They'll be shown only during commercial breaks between shows or movies — not while you're watching a show or movie itself.

Does Netflix Have Ads?

The ads will be shown between episodes of selected shows and movies on non-Netflix originals. They won't interrupt a show or movie you're currently watching.

When Will Netflix Launch Advertising?

Netflix will start testing ads in November, the company announced today. The new "Basic" tier will be priced at $6.99 per month and feature ads while existing plans will remain ad-free.

Netflix says it's doing this because it wants more people to subscribe to its service, but it's also clear that the company needs some way to make up for lost revenue after losing out on Disney content and raising prices in the US.

The company is testing the new ad-supported tier in Australia and New Zealand first before bringing it to other countries later this year. It won't be available in Canada until next year.

If you want to keep your existing subscription plan without ads, you'll still be able to do so, and there's no word yet on when or if Netflix will start charging subscribers more money if they want to avoid seeing ads entirely.

How Much Will The Ad-Supported Tier Cost?

Netflix has launched a new ad-supported plan, and the company is now offering four available subscription tiers. The cheapest tier costs $6.99 per month, and the most expensive tier costs $19.99 per month.

Netflix is launching a new advertising platform today that will allow brands to target subscribers based on their viewing habits. The new offering, called Netflix Audience Match, will be available starting in mid-September and is priced at $5 per thousand impressions (CPM).

Netflix has been testing the product with many advertisers over the past few months. So far, it's been well received by marketers looking for more precise targeting capabilities than what's currently available through Facebook and Google.

The company announced the launch on its blog, saying that it has partnered with Nielsen Catalina Solutions (NCS) to measure the impact of Netflix advertising on consumer purchase behavior.

"We are excited to bring pre-roll advertising to our members who are passionate about entertainment," wrote Netflix ad sales head Kelly Bennett in a statement. "With NCS, we will be able to measure the impact of pre-roll ads on consumer purchase behavior across both digital and physical channels."

According to NCS, the company's data "can be used to understand how media exposure impacts consumer purchase behavior." They also said that they're able to track consumers' viewing habits across devices and platforms, so they can determine if an ad was watched before a purchase.

While this may sound similar to Facebook's or Google's self-service ad-buying tools, there are some key differences. For one thing, Netflix isn't offering any targeting options beyond demographics and interests—users aren't provided with information about what they're watching or when they're watching it (for now). And because Netflix is selling inventory on behalf of its partners, it doesn't have direct access to their data either.

Instead, Netflix is aggregating data across multiple sources and using machine learning models that predict which users might be interested in particular products or services based on factors like age, gender, and location (which may be based on IP address). The idea is that brands can then use that information when crafting their ads with different messaging.

Netflix still has plenty of features their competitors do not, however. They are constantly working on improving their site and adding new movies and TV shows. Netflix's ads are also another move by the company to tap into other business avenues. In addition, they are constantly updating their device offerings to include versions for phones and smart TVs. Simply put, Netflix is a convenient, affordable choice for most people who use the Internet.