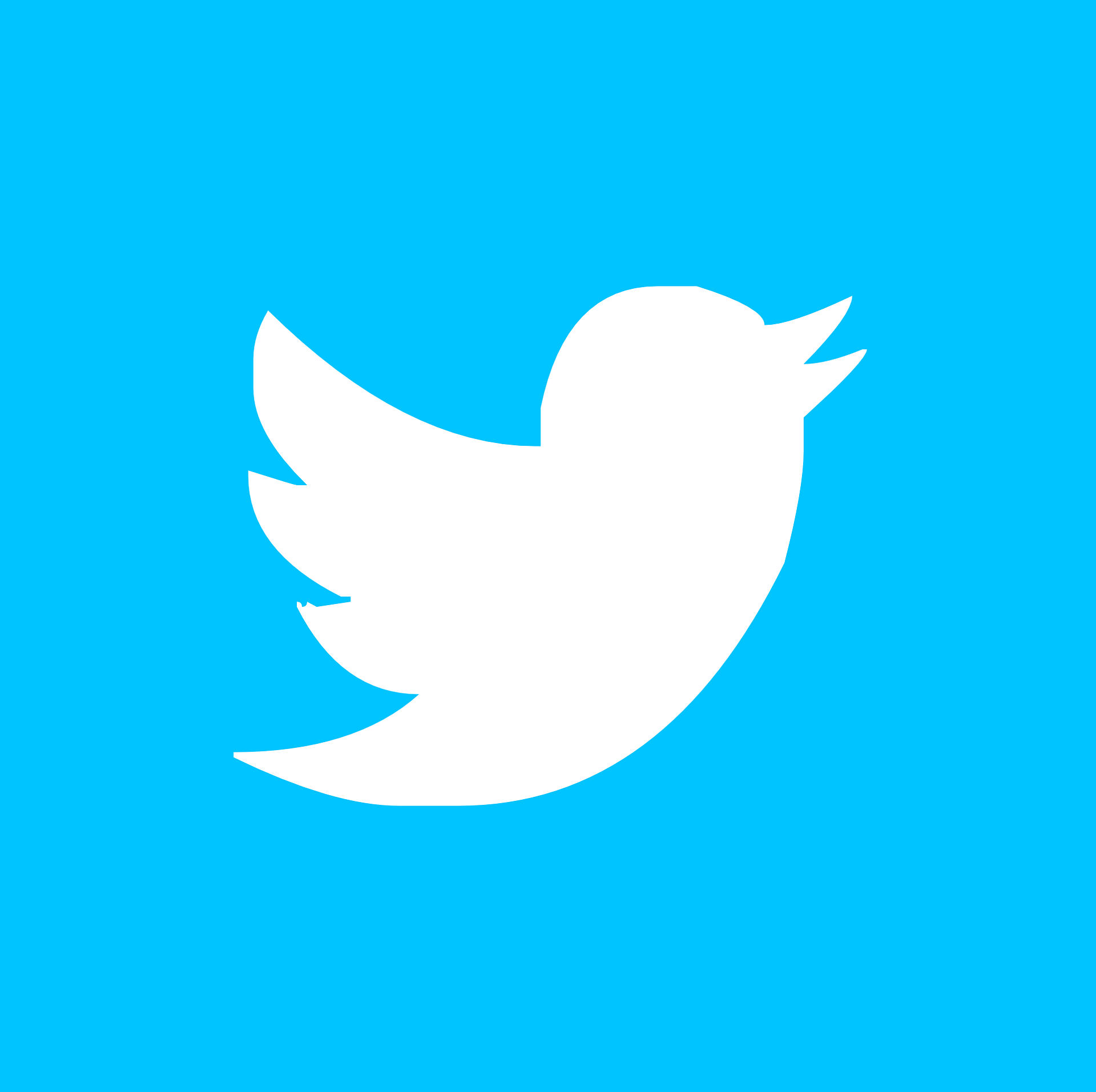 •    The world's most powerful tech corporation is now under direct attack from Elon Musk.
•    Apple reportedly threatened Twitter's position in its App Store, according to Musk, "but won't tell us why."
•    Musk also questioned whether Apple hates "free speech" after the corporation allegedly cut advertising spending.

The world's richest man, Elon Musk has officially declared war on the biggest tech business i.e. Apple on the earth.

In a series of tweets, Musk accused Apple of censorship and monopolistic behavior, claimed the business had "massively stopped" running Twitter ads, and questioned whether Apple's CEO Cook, "Free Speech Hated in America."

Apple has mostly stopped advertising on Twitter. Do they hate free speech in America?

In response to Musk's recent criticism, Apple has also "threatened to block Twitter from its App Store, but won't tell us why," Musk tweeted.

Apple has also threatened to withhold Twitter from its App Store, but won’t tell us why

Musk also mocked Apple's 30 percent tax on most purchases made through the company's App Store, comparing it to a highway sign that reads "Pay 30%" or "Go to War". A choice is presented, in which one chooses a car.

The 30% App Store fee is the subject of an ongoing legal dispute between 'Fortnite' video game developer Epic Games and the tech behemoth, which has been criticized by a number of small businesses.

Musk has already criticized Apple's App Store, so this is nothing new. In May, Musk said the 30 percent fee was "actually 10 times higher than that".

Apple’s store is like having a 30% tax on the Internet. Definitely not ok.

But Monday's attacks intensified the conflict between Musk and Cook. In the past, Musk hasn't shied away from tweeting insults at people like Jeff Bezos and Bill Gates.