Best 5 Game Engines You Should Consider In 2022 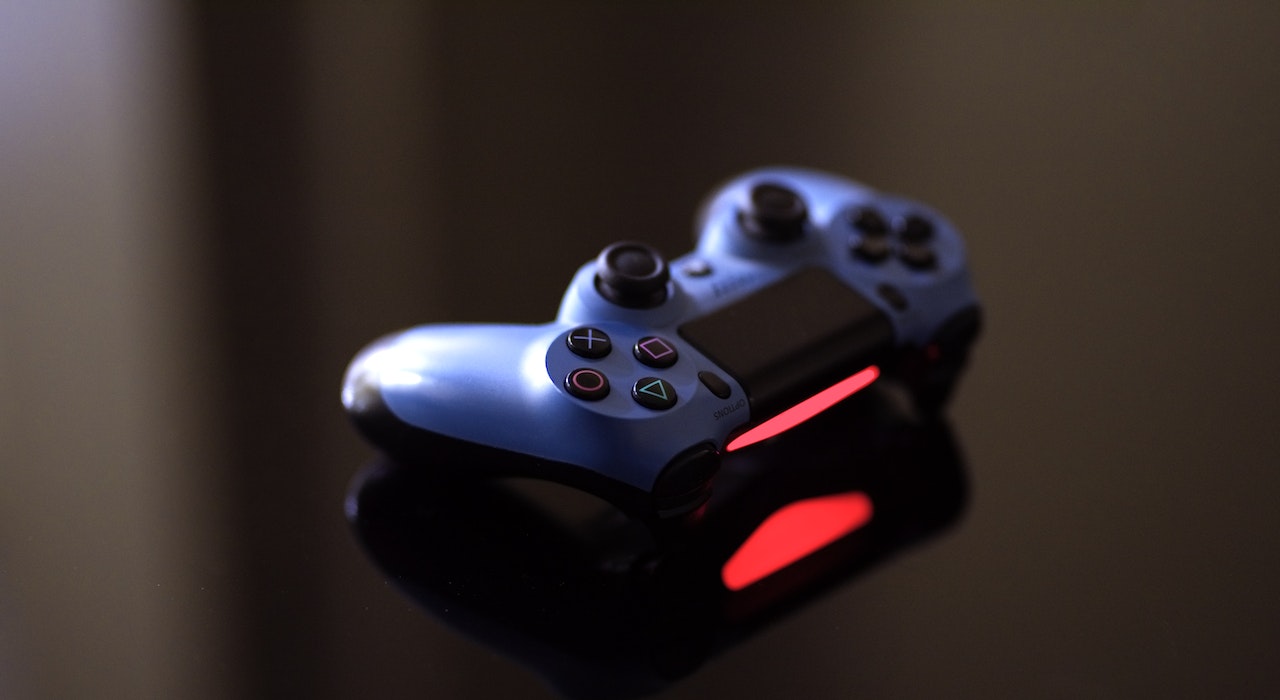 There are millions of people playing online games today. An architect used by developers to run a game is the game engine during ios or android game development. Without having to write any code, a video game engine enables the integration of physics, rendering, input, scripting, collision detection, artificial intelligence, and more.

The usage of game engines by developers in building the foundation of the game. Therefore, these game engines make the game design simpler. Here are a few of the top game development engines available right now, listed in alphabetical order.

Why You Should Consider A Game Engine?

The future of game engines is going to be very bright. Creators employ game engines, which are reusable parts, to create the game's framework. As a result, they have more time to concentrate on the distinctive features, such as character models, textures, the way things interact, etc. Games would be more time-consuming and challenging to create if everyone created them from the ground up without the aid of top-notch game creation engines.

Nevertheless, a lot of big businesses and even independent teams continue to develop their unique engines. This necessitates the use of both commercial and open-source libraries that provide physics, scene graphs, and GUI libraries, as well as application interfaces like DirectX, OpenGL, and XNA.

It's not always simple to develop a gaming engine, but if the game is sufficiently unique, no current engines will function. Now that we know that, let's figure out which game engine is the simplest to learn.

What Is a Gaming Engine?

A sort of software used to make games is called a game engine. They can handle a variety of functions, including physics and graphics. A set of functions for a video game are offered by this program.

Top 5 Game Engines That You Should Consider 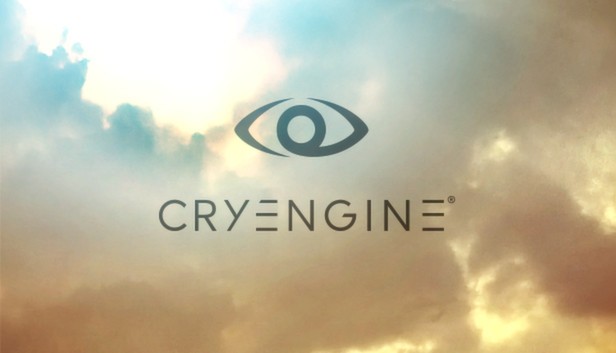 CryEngine is a royalty-based, open-source engine. Royalties are free for the first $5,000 of yearly project revenue; after that, a 5 percent royalty is due to Crytek. CryEngine is a visually stunning engine that can be used to create games for a variety of platforms, including Xbox One, PlayStation 4, Windows PC, and Oculus Rift. It has incredible graphics and lifelike characters.

For those wishing to create virtual reality games, CryEngine is the best option. In addition, CryEngine provides a wealth of free learning materials, including documentation, forums, and tutorials. High-quality images, an effective toolkit, and the integration of AI (Artificial Intelligence) and animation, among other characteristics, are some of its features.

There is a lot to learn in this area, and your primary sources of information should be YouTube and the official CryEngine website. 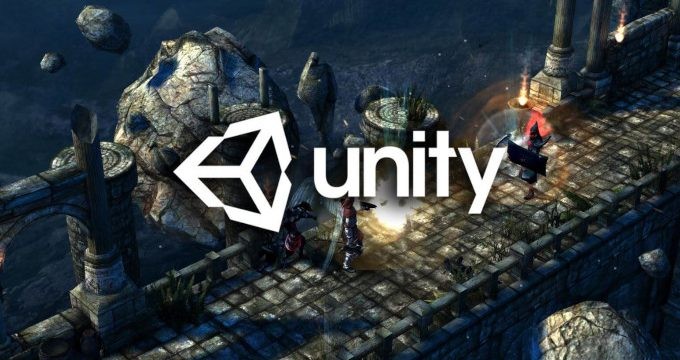 A multi-platform gaming engine called Unity makes it simple to make interactive 3D content. Because of this gaming engine's excellent operation, excellent content, and versatility for all types of games, many large organizations now use it. There is support for both 2D and 3D content.

The Unity Asset Store is where the regularly created tools and resources are curated. Strengths: 2D & 3D, Multi-Platform Support, Free Version, Good for Teams of All Sizes. Unity is so popular that more than 750,000 games are developed by Unity. 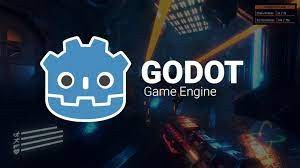 Despite Godot's involvement in game production, the engine has recently grown in popularity. Use the Godot game engine to create your games as you wish if you're seeking something simpler and open-source. The engine not only supports both 2D and 3D visuals, but it is also suitable for creating any form of the game.

In addition, Godot game creation uses a distinct method to express particular game functionalities with its node and scene design, setting it apart from rivals and improving usability. When you mix it with a firm that makes games, you've got a big winner. GDScript, the scripting language used by Godot, has significant drawbacks.

The language is comparable because it was created expressly for the Godot game development Python. However, learning another language may be tiresome for seasoned game developers. There are fewer resources available for Godot because it is less well-known than popular engines like Unity or Unreal. Many people compare Godot vs. unity, but Unity is better than Godot. 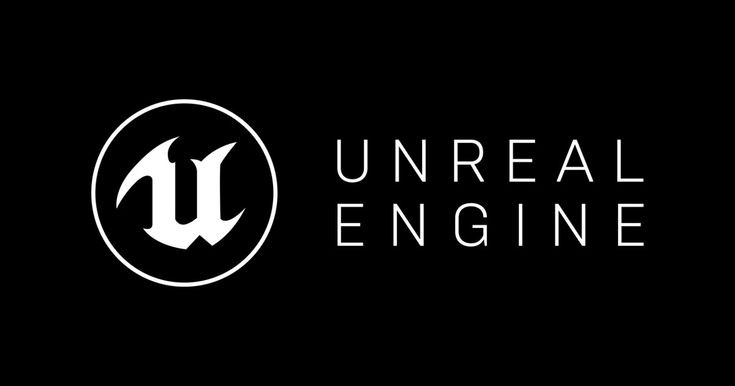 Epic Games, a developer of video games, created Unreal, a cross-platform game production engine. It is C++-coded. Games with first-person shooting are created with Unreal. Incredibly portable is Unreal. We can construct a setting that is incredibly lifelike with the aid of Unreal.

All of the game engines described above are among the many that are out there; we have just chosen a few of them that we believe will be simple and quick for novices to understand. The developer must ultimately choose which game engine to utilize depending on the requirements and maintain the best interests of the game they are going to produce in mind.