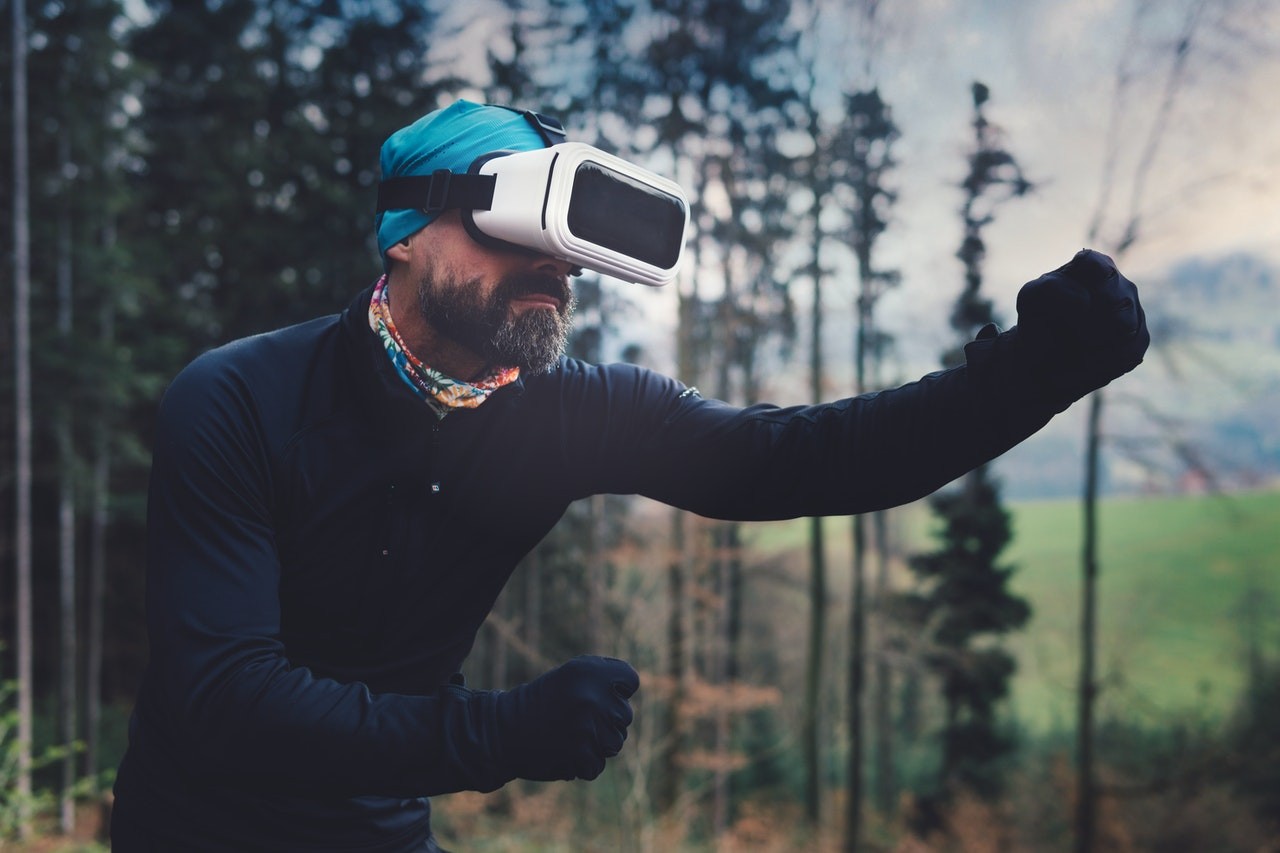 A gamer is passionate about every aspect of the game. From the stunning graphics to the tempting pace, everything about a game raises adrenaline. But, the main reason to enjoy a game setting with zero pauses and ultra-energy is the 3D game character modeling.

The way a three-dimensional figure operates, interacts, performs, and looks – stun done! It is all about the talent that comes out of professional 3D character artists. These people breathe life into the 3D world amazingly. A report by Global Market Insights state that, the 3D rendering market size crossed $2 billion in 2019. Moreover, it is estimated to grow at a 20% CAGR during the 2020-2026 timeline.

Thus, this technology seems promising throughout the gaming industry. While character artists are the real heroes behind most entertainment projects, learning about their job can be a great deal. Below, we have shared a guide to let people know about the procedure of 3D character modeling.

The creation of 3D game characters can be a challenge. However, from an expert point of view, it can have a simple start. Most of the highly detailed 3D character models resemble primitive shapes. For instance, a sphere or a cube can be the right pick. Keeping it as the base of a character, most Android Game Development Services work further to transform it into a shape with outlines.

Moving on, patience is a mandatory element for 3D character designing. Firstly, it is necessary to get familiar with the different terminologies. These include,

When contouring the model, artists must carefully handle every vertical line. By using multiple polygons, quickly generate each mesh. Also, you can subdivide it into mini shapes and animate the model if you like.

Often when designing the elbow or knee, bending can be tedious. Hence, experts recommend the use of extra polygons to ensure a seamless motion. On a higher level, look for programs that support mirror modeling. In this method, you create one half of the character and mirror it to design the remaining half.

Furthermore, look for textures and paint on the surface of your model. Many artists incorporate fake textures to make a character appear more complex and attractive.

When designing a 3D character, give attention to the theme and environment of a game. Most of the game art depends upon the right modeling of this character. Hence, it is necessary to follow a few steps first.

The term ‘concept art' refers to the entire style and concept of a game character. Always conceptualize a character's personality and basic traits to finalize an ideal design idea. When creating concept art, give attention to the characteristics, behavior, background, appearance, and more.

For a professional-grade creation of concept art, one must have a source to perform further processing. Most artists seek a mood board to combine facial and physical features. These features help create multiple characters and their silhouettes. Later on, you can add colors to these models.

Previously we have mentioned almost details of 3D game character modeling. In order to create the final figure and artist must work on five stages these include blocking, sculpting, retopology, unwrapping and texturing let us know what each of these stages means.

Here, at the first stage of character modeling, an artist blocks the basic shape of the gaming model. Soon after blocking the muscled frame and skeleton of a character’s entire body, further processing gets easier. For instance, artists familiar with human anatomy maybe start adding relatable features.

For the creation of three-dimensional characters, sculpting is the best solution. It involves the use of digital material through which one can create customized, photorealistic, and hyper-realistic models.

The term ‘retopology’ refers to the change in the number of polygons present in a gaming character. In this stage, an artist reduces the polygon count and overwrites the countless polygons present in the model.
It helps to enhance the clarity and quality of 3D characters. Also, the alignment of polygons is necessary for an ideal animation performance.

This stage involves UV unwrapping and exploded baking of the character. After these couple of steps, artists successfully create a mesh. It is mandatory for further texturing of the model.

This is the final stage where character artists apply the color Elements and surface to the gaming model. They work hard to make sure that the gaming character is a replica of its real-world inspiration. After all, satisfying a gamer is the most important part of 3D game character modeling.

Rigging is the step at which artists make their characters move. They add various joints to the model's skeleton to ensure ideal movement and bending. Experts recommend passing the model through different poses in this step. It helps to confirm if the character can bend flawlessly.

After this, artists attached the rig to their model's geometrical mesh. It prepares the gaming model for the final animation.

It is the final and crucial step of 3D game character modeling. In simple words, it is the stage where the character comes to life. To make a model’s personality charming, artists give attention to the body movements and facial expressions here.

Keep in mind that only the best movements can make a player feel emotionally attached to the gaming character. Hence, compromise is a word that an artist will never take for 3D animations.

3D game character modeling is not a piece of cake. It requires expertise, practice, and years of experience in the Relatable field. For this reason, artists must keep enhancing their skills to come up with the best gaming characters of their life!