Walmart CEO Warns that if Theft Does Not Stop, the Company will Close Stores 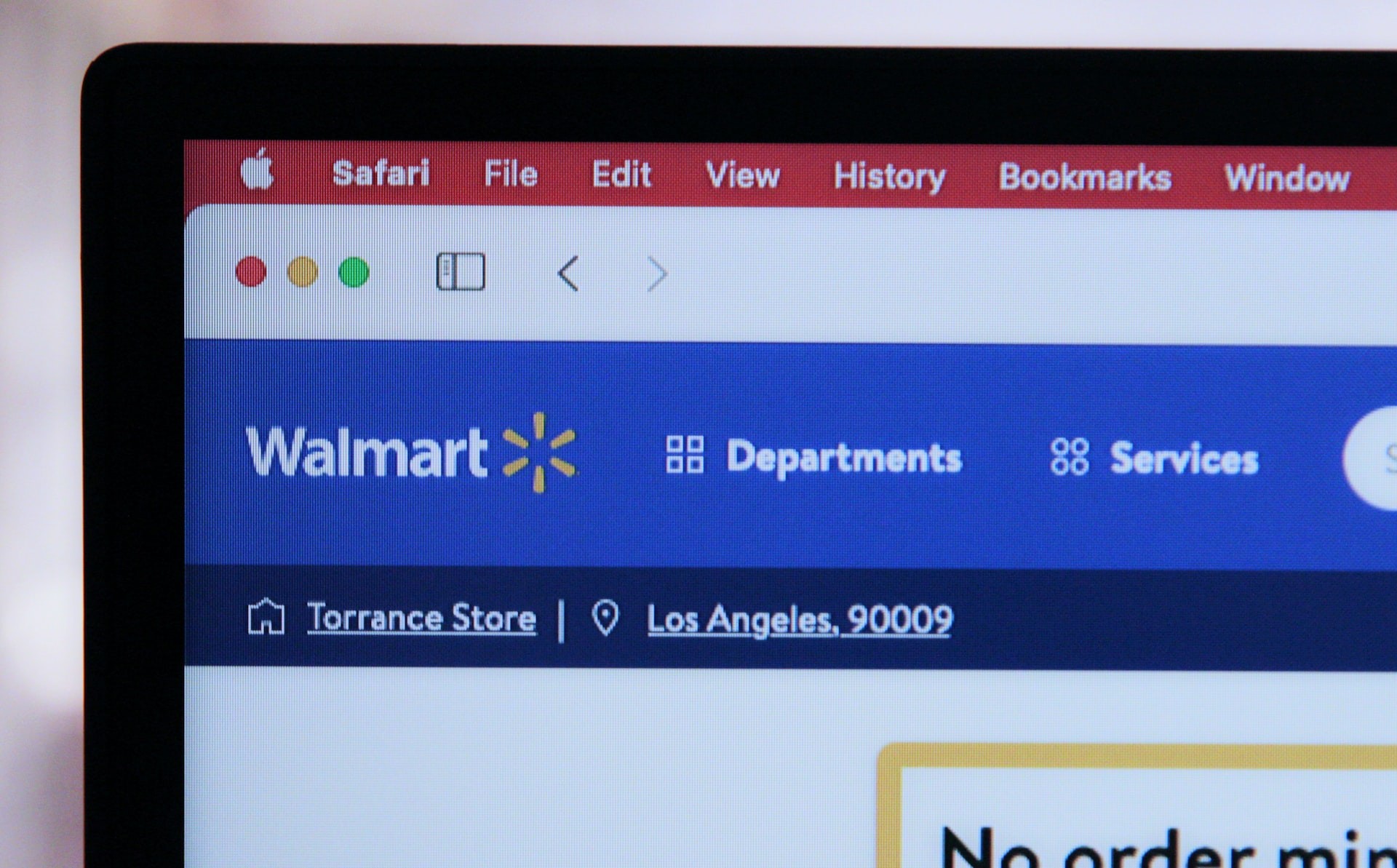 "Theft is an issue," he told CNBC. "It is higher than what it has historically been."

McMillan did not disclose during the interview how much money Walmart has lost this year due to stolen goods. An internal request for that number was not immediately responded to by Walmart.

When asked on Tuesday about how local jurisdictions handle shoplifting cases, Walmart CEO Doug McMillon said a lax approach from prosecutors could impact prices and lead to store closures down the line. @FonrougeGab https://t.co/kpFGTO4VSo

However, Reuters claimed in 2015 that the world's largest retailer likely loses about 1% of its U.S. revenue — or about $3 billion — to customer and employee theft.

McMillan believes cooperating with local law enforcement authorities and making sure these organizations are fully staffed is key to preventing theft.

The Bentonville, Arkansas-based retail behemoth isn't the only one to issue a theft alert recently.

Target's gross margins have been cut by more than $400 million in 2022 compared to last year, and Target expects those profit losses to increase to $600 million by the end of the fiscal year, according to Target CFO Michael Fedelke in November during the corporate earnings call.

"Along with other retailers, we've seen a significant increase in theft and organized retail crime across our business," Target CEO Brian Cornell said during the earnings call.