Earned Media vs Paid Media vs Owned Media: What's the Difference Between Them? 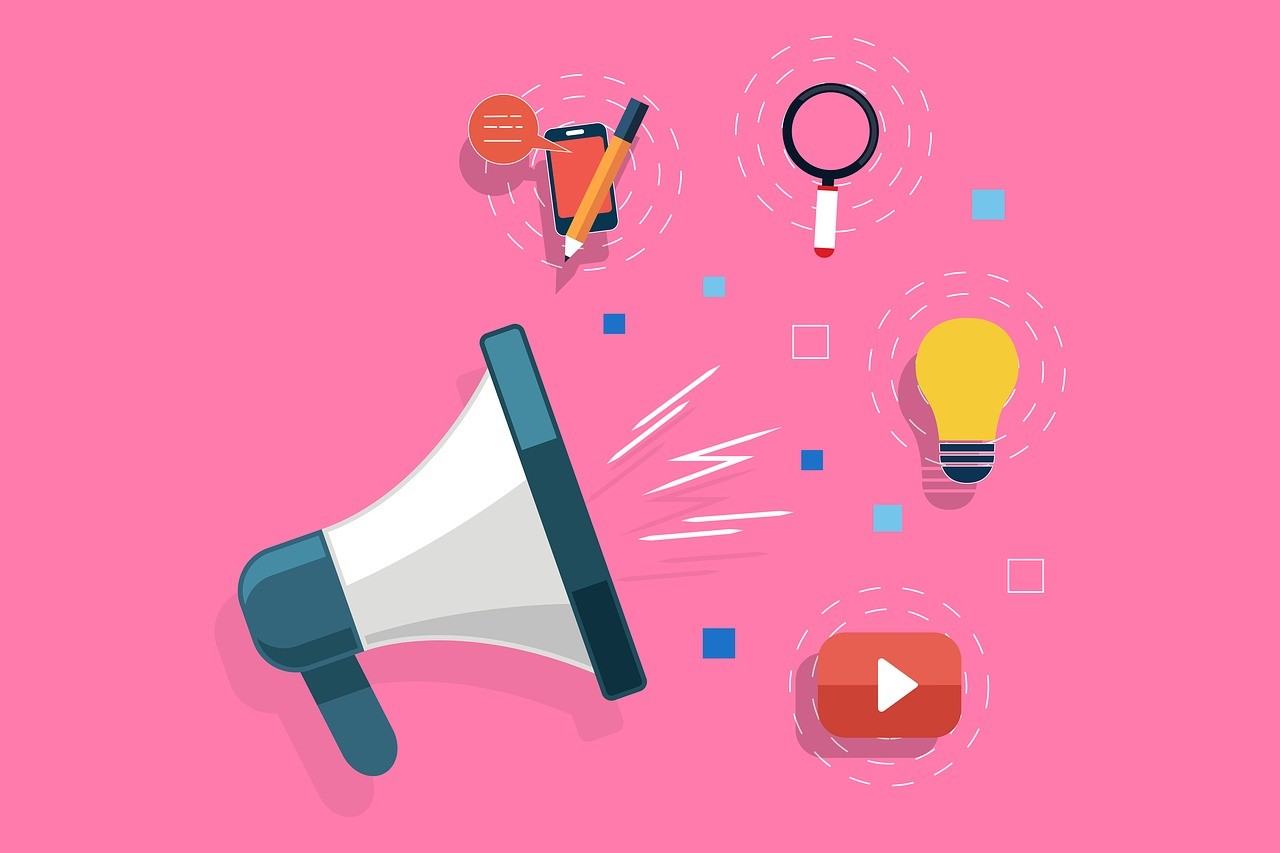 The world of marketing has changed dramatically over the past few years. Gone are the days when you could simply buy your way into social media and expect a positive return on investment. Today, we have to work harder at getting our message out there, but that’s not necessarily a bad thing.

The good news is that we have more tools than ever (both free and paid) for promoting our brands online. An agency that is providing digital marketing services must also provide services of business promotion. You can also consult them for your business promotions.

In today's article, we're going to explain the difference between owned earned, and paid media so that you can understand how best to approach each when it comes time for your next campaign!

What is Earned Media? 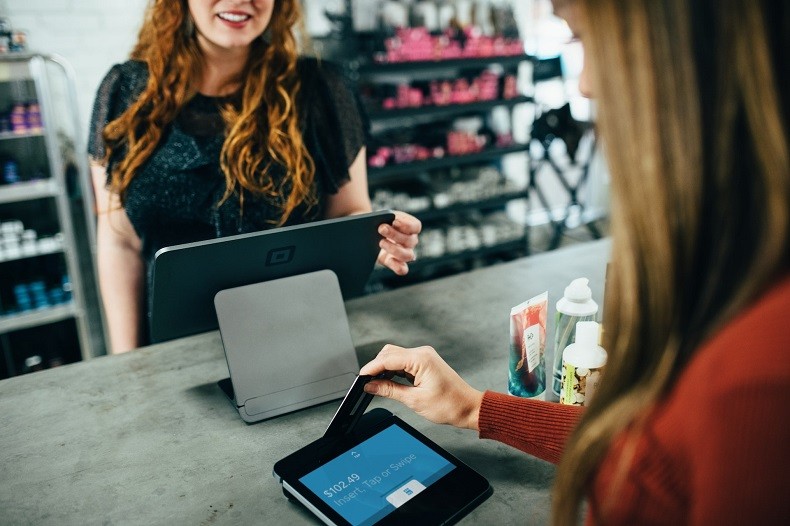 Earned media is the buzz that you create around your brand by building relationships with your customers and influencers. This is the best and most effective digital marketing strategy. You earn this type of media by providing value to them, whether it's through great customer service or engaging content on social media that makes people want to share it with their friends. Earned media can be very powerful, but it's also the most difficult kind of coverage to get because it requires a lot of work from you and your team. Overall 90% of media uses earned media.

What is Paid Media? 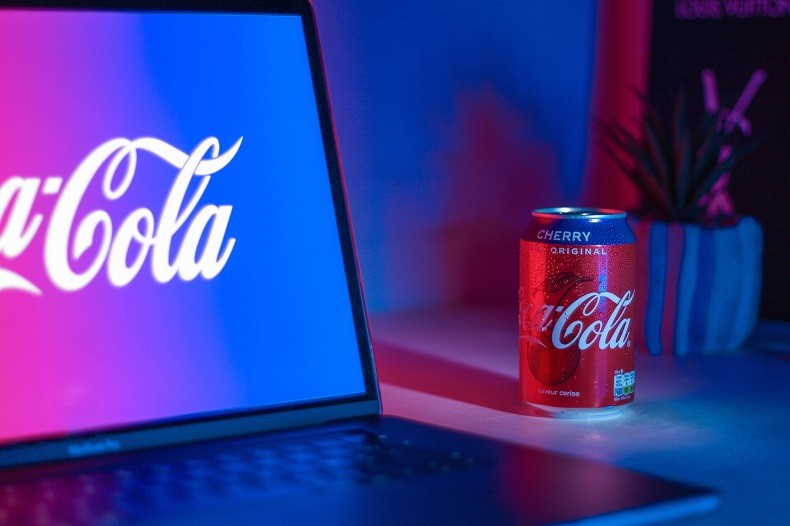 Paid media is a form of marketing where you pay for the media to be seen, such as in print ads, TV commercials, and sponsored social posts on Facebook. Paid media is often used to reach a specific audience while also driving sales or leads. 15% of organic search comes with paid search.

The goal of paid media is to get your message out there so it can be seen by potential customers. For example: if you’re selling camping gear for hikers, you might create an ad in an Outside magazine that shows people trekking through the wilderness with your products strapped on their backs.

The idea behind this type of advertisement would be that someone who reads about how awesome hiking can be will want to try it out themselves—and hopefully purchase some of your equipment to do so!

What is Owned Media? 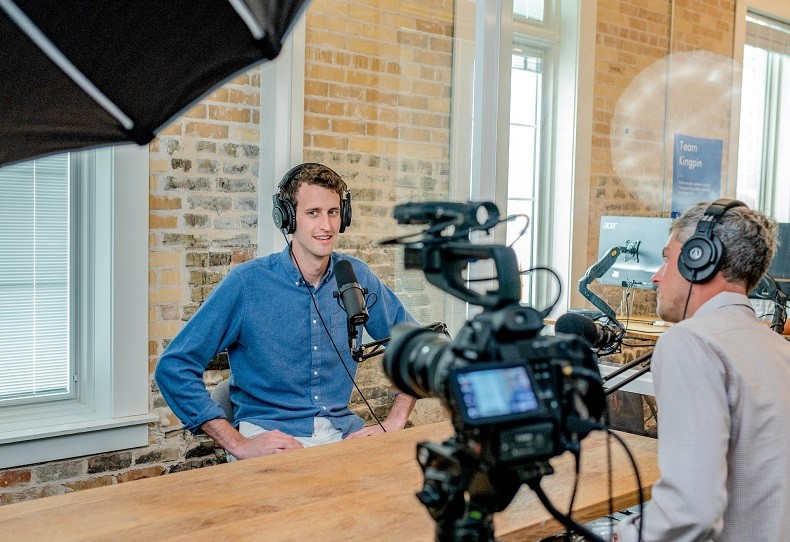 Owned media is the content you create and control. This includes your website, blog, social media channels, email marketing, and online ads. Owned media is the most effective way to get your message across because it’s a platform where people already consume information.

The more engaged a user is with your owned channel (i.e., they read your emails, click links within them or follow you on social), the more likely they are to engage with future messages from you as well.

Owned channels allow for better targeting and segmentation than paid ads do—you have direct access to data about who has interacted with your site over time so that you can target specific groups of users with specific messages to convert them into customers or subscribers.

See which of the following is an example of owned media?

Your website is the best example of owned media.

Differences Between Earned Media Vs Paid Media Vs Owned Media

Following are some major differences between owned, earned, and paid media:

Earned Media is the Most Important and Valuable, But Also the Most Difficult to Get

The most valuable and sought-after type of publicity is earned media. This means you get coverage from a news outlet, blog, or podcast that's not paid for by your company but is instead created because the outlet finds your story interesting and/or relevant.

Earned media comes with some downsides: it’s harder to get than paid or owned media because most outlets have limited resources, tight deadlines, and plenty of other stories competing for their attention. But when it works out—when an outlet writes about your product launch or cover story—it’s well worth the wait!

Owned Media is Easy to Create, But Doesn't Have a High Success Rate

Owned media has a lower success rate than paid or earned media because it's hard to target the right audience with owned media alone. However, if you keep your owned media up-to-date and targeted at a specific audience, there's no reason why it shouldn't be effective for promoting your brand or business.

Paid Media is Usually not as Successful as Earned Media, But it can be Helpful in a Pinch

Paid media is a great way to get your content out there, but it's not as effective at building brand loyalty as earned media. You can use paid media in conjunction with earned or owned to boost your content's reach, but the majority of your marketing efforts should be focused on earning and owning attention.

Paid media can be used to complement (or even supplement) your efforts in other areas of marketing. For example, if you have recently launched an influencer program for social media stars and bloggers to promote one of their products or services through Instagram stories, you might want them all to post about the product at once. In this case, paid advertising would help spread the word about the campaign more quickly than using only earned or owned channels alone would allow.

Earned Media is Difficult to Predict

Owned Media is Everything You Can Control

The ownership of your media is something you can control. If it’s on your website, blog, or social media channels, then it’s owned by you and only you. You can share whatever content you want on your platform and respond as often as you like to comments and feedback from customers.

Owned media also allows brands to build trust and relationships with their customers in a way that paid or earned media cannot offer.

Paid media gives you the most control over who sees your content. You can target specific customers based on location, interests, and other factors. Paid media is also the most effective way to reach your target audience because you’re reaching people who are already looking for something similar to what you have to offer. This is the best way for businesses to get the word out about their company and brand, especially when compared with earned media.

Earned media can be the most powerful form of marketing, but it also requires a lot of time and effort to build relationships with your audience. Because earned media is not as predictable as paid media and can take longer to achieve results, it’s important to focus on strategies that are proven effective.

Owned Media Allows You to 'Own' Your Brand Story

Owned media allows you to “own” your brand story. That means you can tell it in any way you want and control the narrative. You can use owned media to add value and build trust with your customers by providing useful content that helps them make decisions or engage with the brand.

Paid media enables you to maximize reach in a short time frame. Paid media is the most expensive type of media because it allows you to target specific customers based on location, interests, and more. This makes it the most effective when trying to reach a specific group of people, such as people who are interested in your product or service.

Paid media can be used for testing your content before publishing it publicly—a good way to ensure that what you're putting out there will resonate with your target audience.

Earned Media Can Be Influential

It requires skillful networking and a lot of time spent on developing relationships with influencers who have the power to make or break your brand’s reputation. If you put in the effort, though, earned media might just be the most effective way to build trust and relationships with customers (including potential customers).

Owned media is all about getting to share your brand story in a way that makes sense to you. You can use your voice and style, being as creative as you see fit. And it's not just about the words; you have complete control over how images are used on social media platforms, so if there's something specific that helps enhance your message, no problem—post it!

Owned media has become increasingly sophisticated over recent years thanks to advances in technology, so now it's easier than ever before for companies and individuals alike to produce high-quality content without having any previous experience or special equipment (or even knowledge of how cameras work).

All Three Together are Essential for a Successful Marketing Strategy

All three forms of media are essential for a successful marketing strategy. Owned media is best for brand awareness and owned channels should be used to support the other two types of marketing. Earned media can help you reach new prospects and increase your engagement with existing customers, while paid media is better suited to lead generation.

After reading this article, you should have a better understanding of the differences between earned media vs paid media vs owned media. You should also be able to apply this knowledge to your marketing strategy and determine which type of media is right for you and your brand.