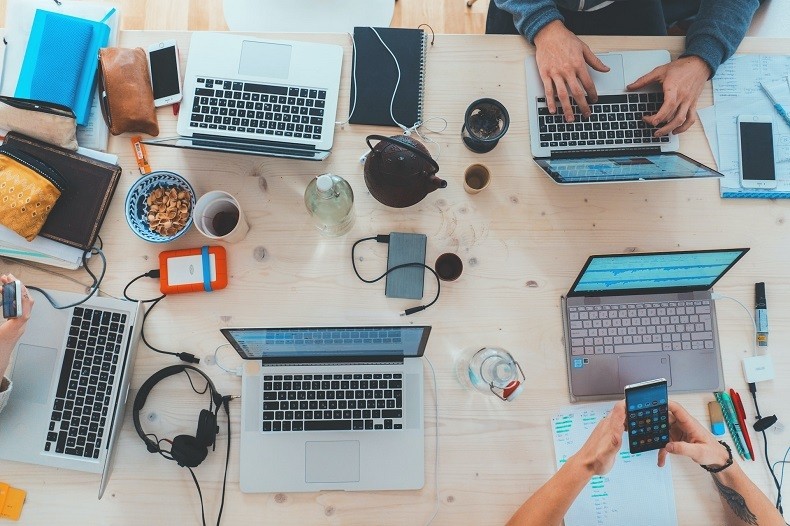 Since the pandemic, app development has become more and more popular. Apps are developed for regular tasks and every important task. For some people, app development might seem very effortless, but for others, it still serves as a very complicated process.

From designing the app to running all sorts of codes on it, every aspect matters. The UK is known as the powerhouse of app development because the majority of apps are developed in the UK. While app development might be easy or tedious for some, one thing is the most important to know before moving forward to its development – the cost.

The app development cost in the UK varies depending on the type of apps that are created in the market. There are various kinds of apps meant for different systems and versions. After asking the top app developers in the UK, we found out that app development requires not just understanding the type.

Rather, one must also know its complexity, depending on the function. Some apps can be more expensive when they are demanded within a short period. The article below suggests the types of apps and their prices in the UK.

The cost is not variable in most aspects but changes from system to system. The approximate cost of an app can be from £2000 to £20000. However, some people have spent even £2m on the app. Let’s discuss why the cost of the app changes and what factors.

The Platform of the App 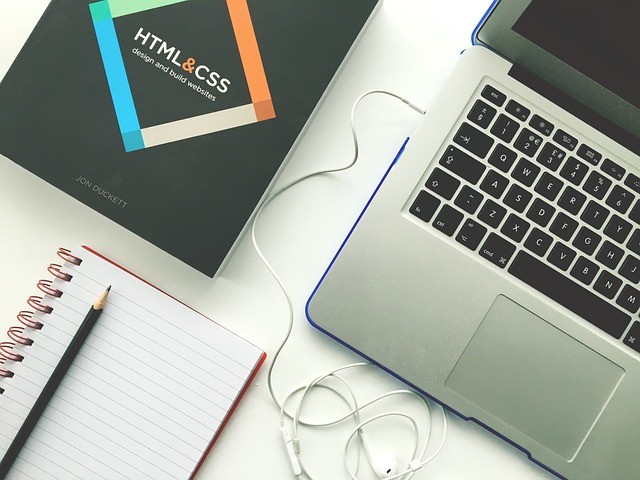 Native apps are the ones that target a single system and hence bring specific results at a higher cost. App development cost in the UK also varies as applications can fall under both the categories; native and cross-platform. Alternatively, apps particularly developed for windows fall under a different price range. The platform of the app is an important factor when it comes to cost.

Device Used By the App 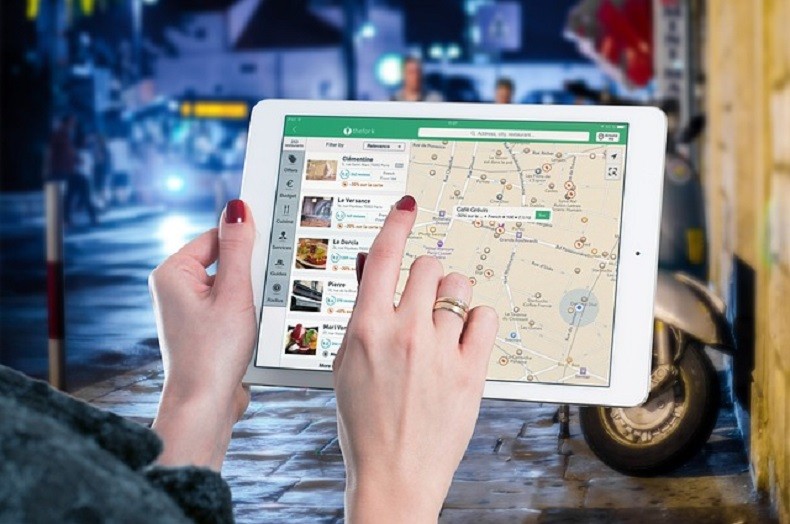 The type of device is one of the most important elements on which app development costs in the UK may depend upon. However, there are a few apps that are not compatible with all devices. It is why developers believe in updated versions of applications so that they can run on mobiles, PCs, laptops, and other gadgets.

Moving on, apps created for smartwatches have a different cost than those used for laptops. Often, in the case of desktop apps, you may not require a certain update as they keep performing well. However, for a smartphone application, you must update it to the latest version to avail the newly added features. Many famous mobile apps have experienced more than expected upgrades to reach their latest version.

App owners must know that when an app is upgraded, it becomes more complex and advanced. For this reason, mobile app development services in the UK may demand a higher price for every update. With the advancing technologies controlling the app development industry of the United Kingdom, people get to experience newer and futuristic apps.

The Complexity of the App 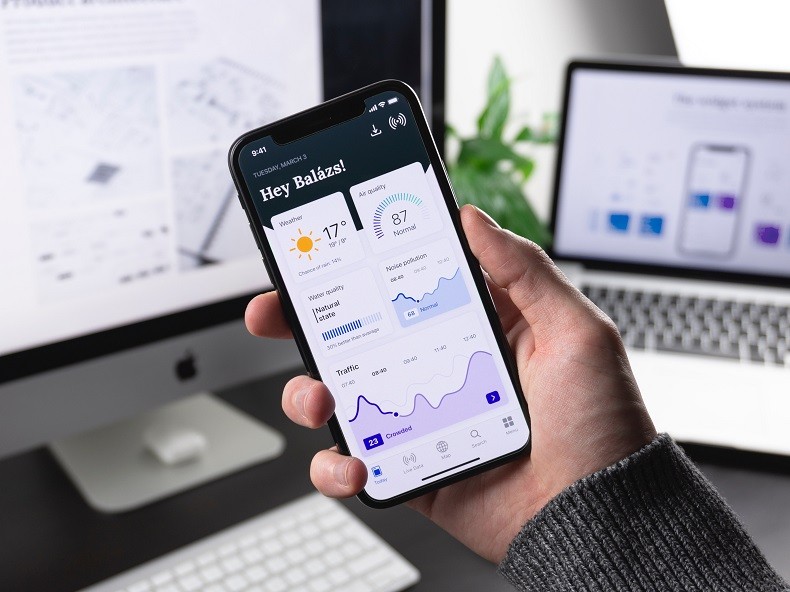 The software of each app varies. There are a few apps that won’t require more than logging in and a few pop-up notifications. Whereas, other apps have way more complicated procedures going on at the back to provide the customer with a flawless user experience. All these are considered wonders of the app's software.

Complex features need more time to develop, and hence, the cost is higher. App developers tend to create prototypes of apps that are complex and range anywhere from £20000 to £45000. App development cost in the UK alters if the app is simplistic or complex. The lesser complex the apps are, the easier they are to develop. The features, versions, upgrades, functional requirements, and design of the app all contribute to its complexity.

Similarly, the more complex an app is, the more time and money it takes. There are famous apps that upgrade once every year, and this happens because their features are extremely complex and require more time to update. The complexity and time of an app are directly proportional to each other.

Type and Size of the App 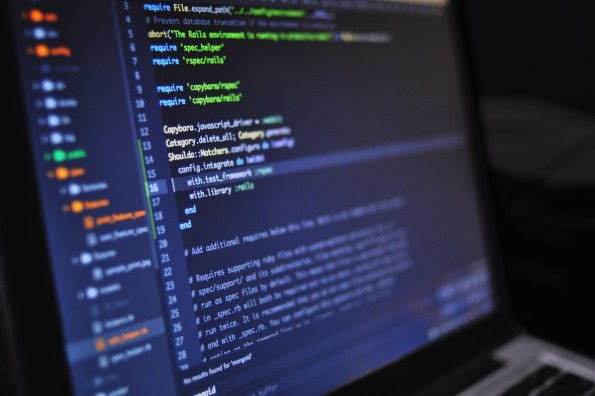 Various software development vendors in the UK can tell you that apps are of multiple sizes. Previously, the size of the app used to be quite large but now, with time, as tech advances, sizes are becoming lesser and more compatible. It is similar to using a slim-body smartphone with all the necessary features.

Similarly, the apps now are preferred to be of fewer sizes and more features. The more features an app possess, the more costly it becomes. However, apps like SnapChat are not of very small size but are still expensive.

There are various types of apps, and the size varies with the type.

These are some of the prices most web development companies prefer. If you look forward to the services of YourDigiLab in the UK, things may be easier to understand. 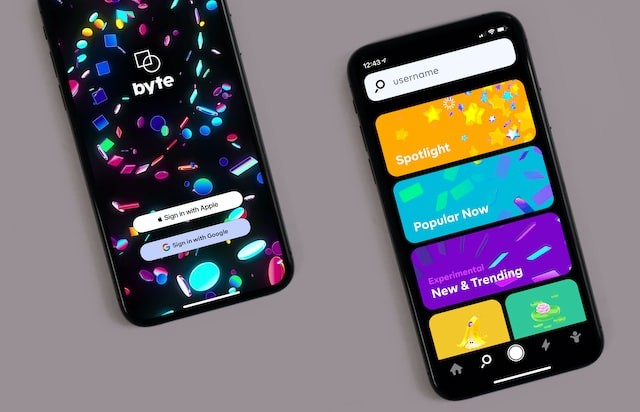 Once the app is developed and created, it’s important to keep the app in the big game while focusing on the customers that are attracted to the app. In order to do so, the app must be up to date. There must be no bugs that cause lagging in the app. The application should not be outdated due to the changes in the iOS or Android versions. 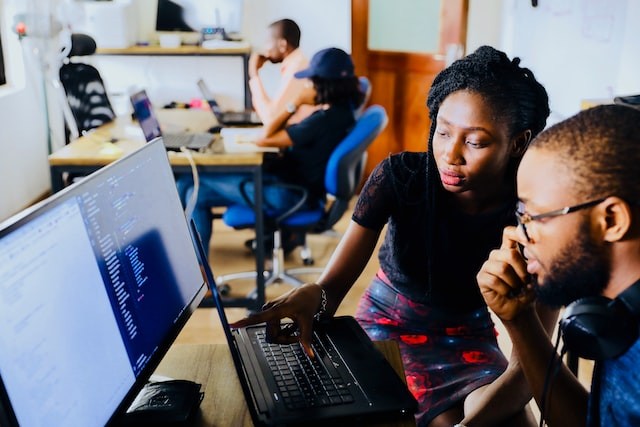 The importance of the development staff cannot be ignored when considering the cost of the development of an app. The staff consists of employees either from a firm or from remote companies. Its employment depends on the owner of the app and how the app has been created. Some apps are developed by an experienced team of experts.

Whereas, many applications are the result of low-term development. The experience of the staff and how well renowned they are matter because it not only sets the bar for success but also puts an estimate on the cost.

To conclude, app development costs in the UK can be anywhere from £2K to £2m. This includes the staff chosen for the development of an app, the chosenplatform, the designing of the app, the coding, the features, the complexity, the size, the time, and the upgrading of the app.

Also, how well the app is maintained and how much time the app requires updating is considered important questions. All these factors contribute to the cost of an app in the UK.