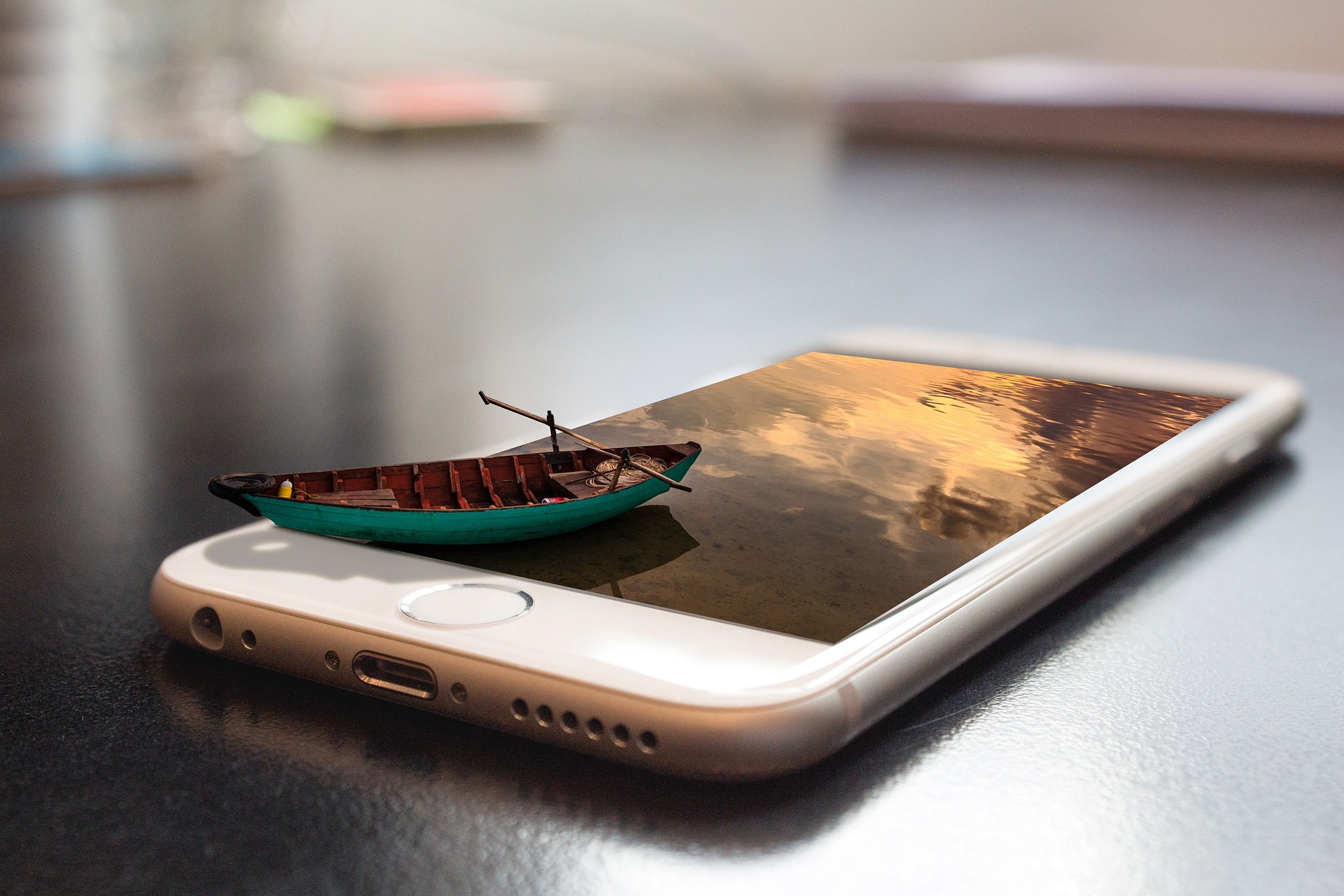 If you are passionate about Samsung smartphones, the AR Zone app can be your thing. It is a mobile app compatible with the latest Android 10 operating system.

AR Zone, as the name applies, ‘Augmented Reality’ sounds like a technical term. Hence, every Hybrid mobile app development company and tech lover is interested to know the difference it can make.

To answer every query regarding this app, we have shared a detailed guide about AR Zone App. Keep reading to find out the whos and whats of this app.

The AR Zone App is a default camera app integrated into the latest Samsung smartphones. It combines with the built-in camera of your Android and provides multiple AR features. By using it, you can enjoy doodles, 3D objects, text elements, and stickers.

You may find it similar to Snapchat in many ways. However, it has more advanced features than other fun camera apps. For instance, you can create real-life emojis for people, edit outfits, and record videos.

The basic working of this app revolves around augmented reality. Through it, users can easily be 3D features of people. The best part about this app is its real-time editing. It means you can automate a video while recording it and add stickers, doodles, or emojis easily.

Samsung users will love this app for its bitmojis. One can easily integrate this app to create a bitmoji, and further use it in a conversation.

Moving on it has some basic features. These include:

This feature allows every user to personalize their images as ‘My Emojis' for fun.  You could later try these to create videos or capture photos.

Through this feature, a user can create socialized stickers easily.  All you need to do is to get creative with emoji expressions and actions.

It is an advanced feature of the Emoji Camera. Here, users get a chance to decorate their ‘My Emoji’ stickers and store them for later use.

Entertainment lovers will love this feature as it allows users to record funny videos. Also, you can add different drawings or virtual handwriting in these videos.

This is a smart feature that attracts every Samsung user at once. It allows you to measure the distance and size of your subject in QuickTime.

You can use this feature if you’re looking to have fun with friends. It lets a user create AR markers from their surroundings. Users can further add media to these markers as per their needs.

As the name implies, this feature revolves around capturing images. It lets you take pictures by using your personalized stickers and emojis.

Reports evaluate Augmented Reality (AR) and Virtual Reality (VR) as major parts of the Extended Reality Sector. Focusing on AR in detail, its figures are dependent on mobile AR users. Interestingly, the number of mobile AR users is most expected to cross 1.7 billion by 2024, says Statista.

AR mobile app is nothing but another name for having advanced technology at your fingertips. By using the AR Zone App, Samsung users can easily customize 3D backgrounds, photos, and videos for entertainment purposes.

When talking about business and Augmented Reality, options are beneficial.  Entrepreneurs can find limited mobile apps with integrated AR features. Hence, there are few chances of competition in the field.

Estimating AR Zone App, it has over 1K downloads until now on the Google Play Store. Also, its average customer rating is 4.4, which makes it popular among users.

Comparatively, there are other AR-based apps on Apple Store and Google Play. Nevertheless, most of them are games so AR Zone App gets no competitors. Often entertainment lovers compare it to Snapchat for features.

On evaluation, we found that Instagram and Snapchat are visual media apps without the involvement of Augmented Reality technology.

In a nutshell, the AR Zone App is a motivational one for every Android app development company. It is an advanced app with little competition and more features. Thus, business-minded geeks can study it deeply and work on the development of a similar yet better app.

The AR Zone App, in short, is an entertainment camera app for Samsung users. It is created to provide entertainment in a modern way through the latest technology.