What Is Mastodon? Is It A Replacement For Twitter? 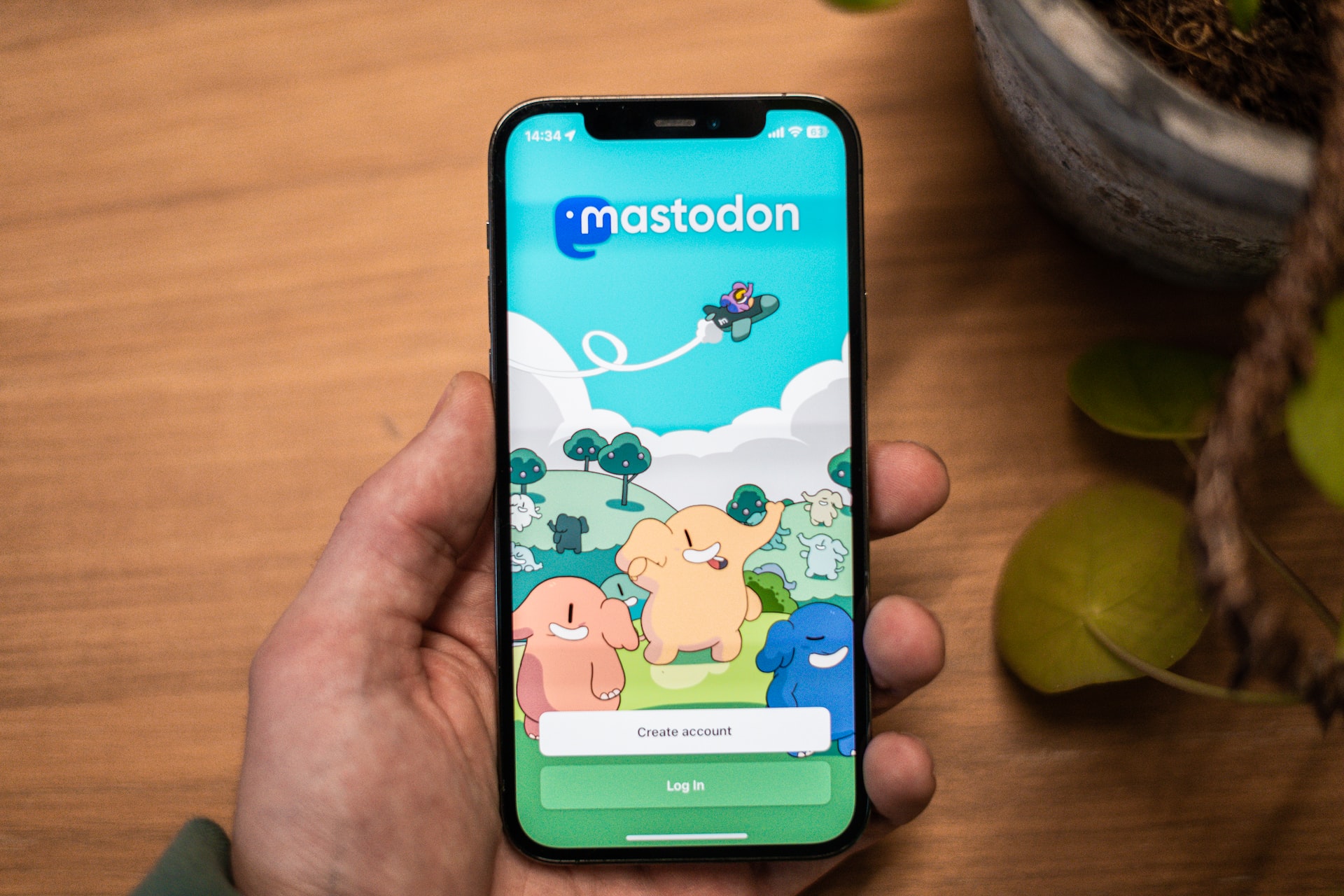 There are almost 368 million active users of Twitter, but they all are facing some issues these days. It's been a rough few weeks for Twitter, as the company has struggled to deal with increasingly vocal criticism from users. But while some people have left altogether, others are seeking out an alternative platform: Mastodon. It's not exactly clear what Mastodon is or how it works, but it's enough of a curiosity that it might be worth looking into. 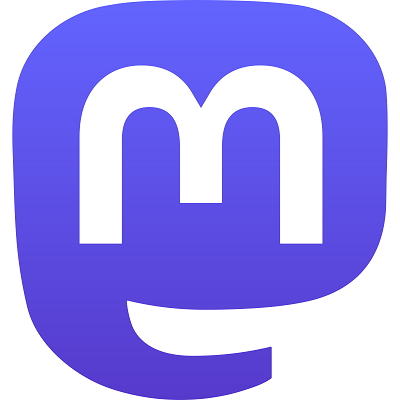 Mastodon is a decentralized social network, which means that it doesn't rely on a central server to function. Instead of having one company run your data and keep it on its server, you have control over your account and can choose where you store it.
It's also open source, meaning the code for making Mastodon is publicly accessible so anyone can look at how it works—and even modify it if they find a problem or want to add new features.

Mastodon is free and open-source software (FOSS). That means that anyone can use Mastodon without paying anything; there are no ads or hidden fees built into the service.
Mastodon has a focus on privacy: your details aren't shared with other users unless you choose to share them, making sure you're not bombarded with unwanted attention from strangers online.

Finally, Mastodon is community-owned; instead of running everything themselves, they've created an infrastructure where anyone who wants one can set up their server (or "instances").

How Do You Use It?

The usage of mastodon is increasing day by day. At the start of December, the active users of mastodon reached millions. There are many ways to use Mastodon. You can follow people who post content that interests you or even those who don't post anything at all. You can also create lists of your favorite things, which is a fun way to share the content you enjoy with others.

If you're interested in following more than one account at once, Mastodon has a tool called "Toots" which allows you to view multiple timelines on one screen. This is incredibly useful if you want to see what someone else is saying without having them flood your notifications with their thoughts! 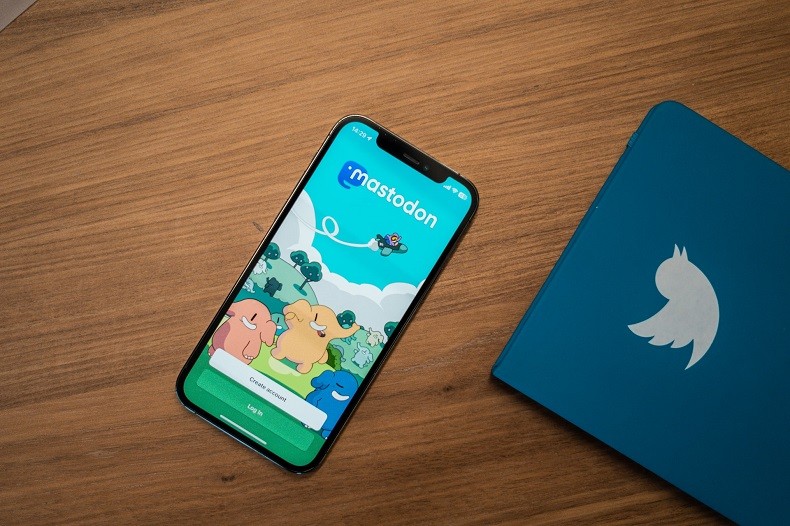 As you might have guessed, Mastodon is not a replacement for Twitter. While it has many of the same features as Twitter and can be used similarly, Mastodon is distinctly different from Twitter in several important ways.

Because of its smaller user base, Mastodon does not have as many people to interact with as Twitter does. That's okay! It means there's less noise you need to sift through when looking for something interesting or funny. If you're looking for an online community and want to meet new people with shared interests who are passionate about said interests (and maybe even have some fun along the way), then this could be a great platform for that!

The main difference between Mastodon and Twitter is that Mastodon runs on open protocols that allow anyone to run an instance of their own — which means there are no corporate overlords dictating what you can or cannot post.

How To Find Friends On Mastodon? 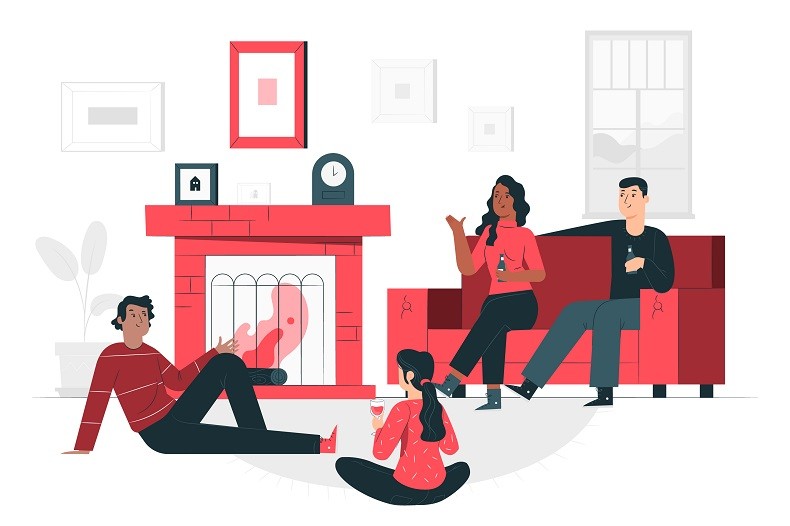 The first place to start is the search function, which will let you search by username or hashtag. This is a great way to find people who are already on Mastodon that you may know from other social networks like Twitter and Instagram. The second way is to use the “Following” tab in your profile; this will show you who else follows each user in order of importance, with their most followed friend appearing at the top of their list of followers.

Is Mastodon Safe? What About Moderation? 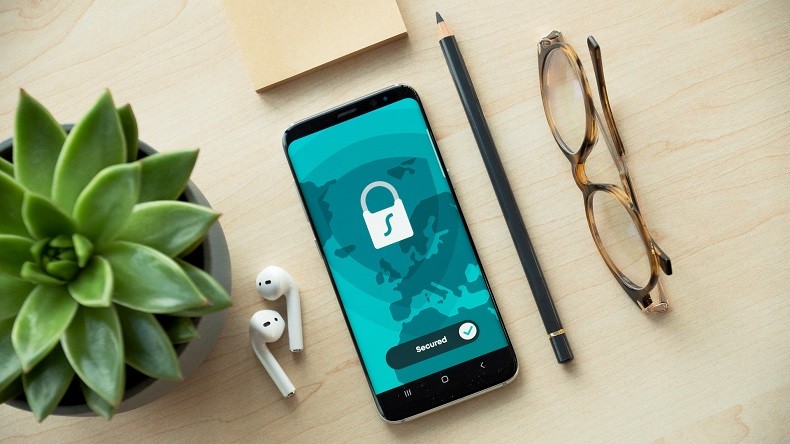 Mastodon is not run by one company but instead by many different instances that each have their own rules and guidelines. You are responsible for your content on Mastodon, which means you can block or mute other users if they violate your account's privacy settings or harass you in some way. Instance moderators also can ban certain accounts from posting on their instance.

Mastodon has granular privacy controls that allow you to decide just how much information you want to share with others in your community (or not share at all). Unlike Facebook Messenger or WhatsApp groups where anyone who joins automatically sees everything posted by everyone else in the group — even if they're not friends outside of that group — Mastodon allows for more fine-grained control over who sees what posts from whom.

All of this moderation has been put in place because there isn't much moderation happening at all: most instances don't have an official moderation team and rely on users themselves to report other users who may be breaking rules (or simply being inappropriate).

Are There Any Mobile Apps For Mastodon?

There are several mobile apps for Mastodon, but they vary in their functionality and design. For example, Tusky, Twidere, and Pleroma allow you to post from your phone without having to log in via the web interface. Another app called Mastalab allows you to browse through different feeds within the same platform and select your favorite ones; however, it does not let you post anything yourself (you have to do this through another app).

There are also drawbacks when using some of these apps: many require an account on the main site first before they can be used; others have confusing user interfaces or are glitchy in certain areas. The official web client is free from all these problems because it uses existing features rather than trying to replicate them as third-party clients do.

Mastodon is not a replacement for Twitter. It is, in fact, the new social media app that has been making waves around the world as of late. Unlike other social media platforms like Facebook and Instagram, which have been criticized for their lack of privacy protection as well as censorship of certain posts, Mastodon offers its users a better alternative where they can freely post anything without having any fear about what might happen next.