What is Blockchain Technology? Things You Must Know About It! 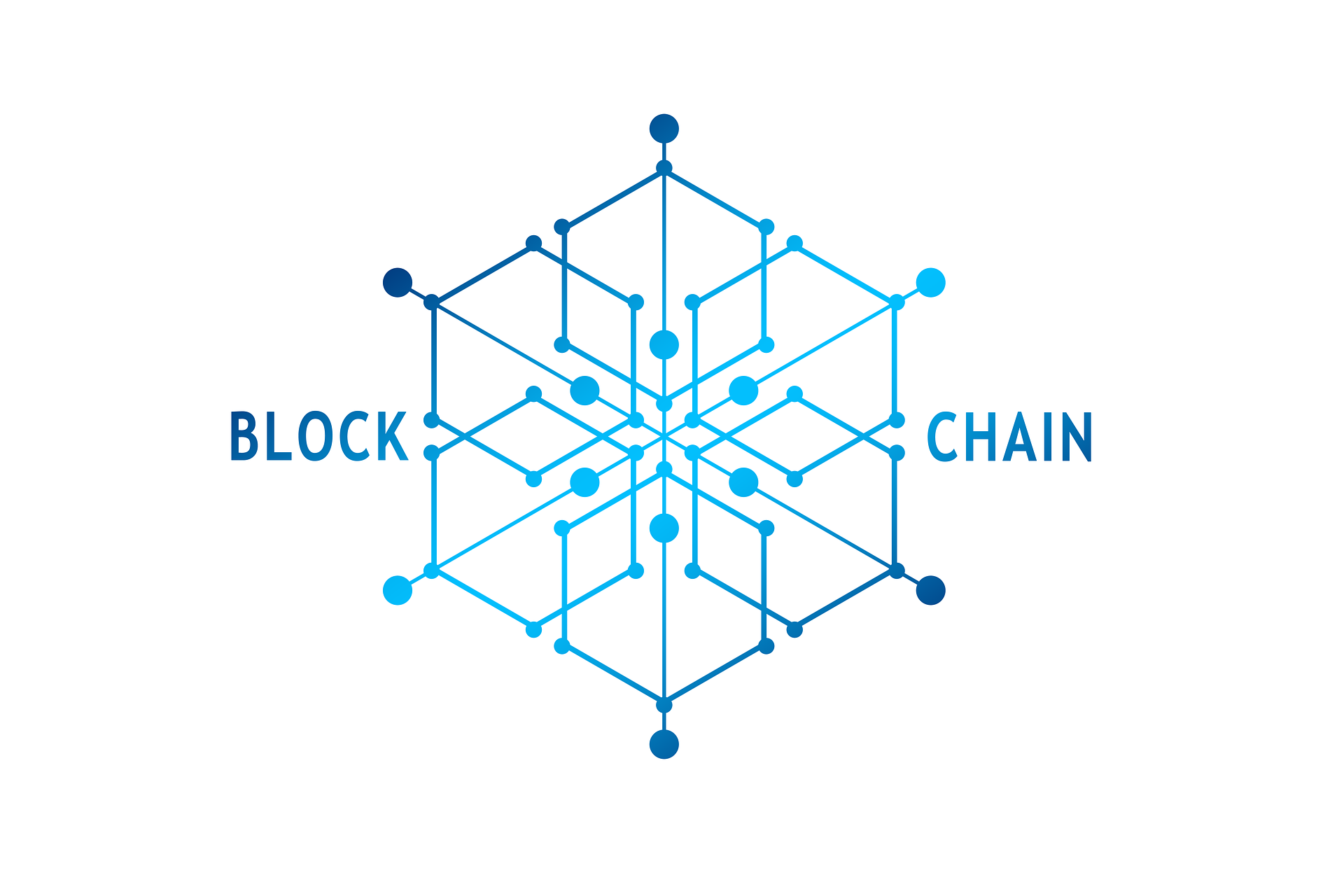 Bitcoin and other cryptocurrencies are built on blockchain technology. It has grown in prominence in recent years and is currently utilized in various areas, including finance, healthcare, manufacturing, and others.

Blockchain technology was first developed as part of the cryptocurrency Bitcoin, but it has many other uses beyond just storing money. The goal is to create an unbreakable chain of data blocks that cannot be altered or hacked by anyone because each block contains its unique hash (a cryptographic fingerprint), and this fingerprint must match the hash in the next block for that block to be added to the chain (hence the term "blockchain").

How does Blockchain Technology work? 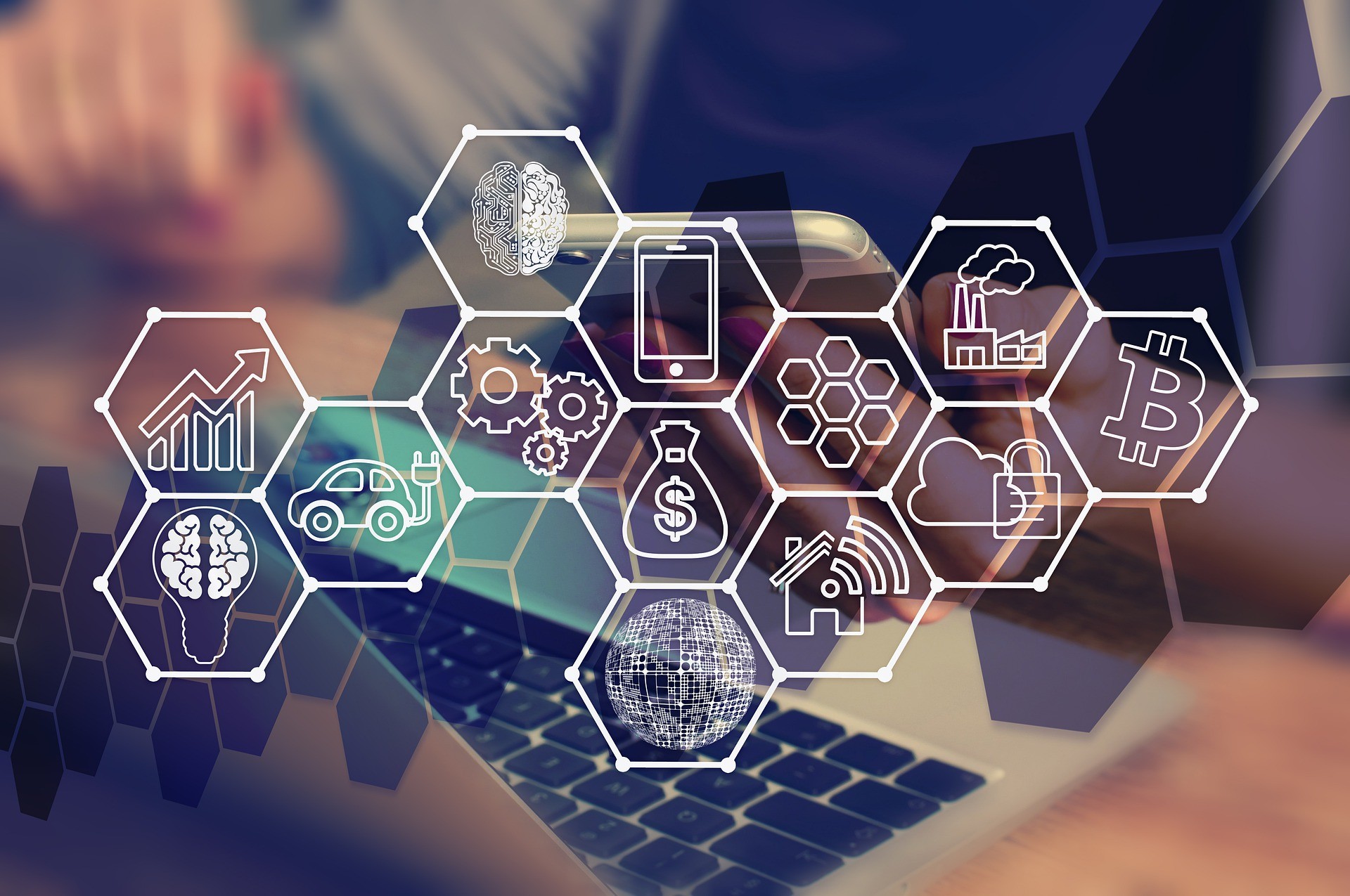 Blockchain works by using a network of computers to approve each transaction in its environment. The computers check each other's work to ensure they agree on the order of transactions and that no one has tampered with them. This makes the system more secure than simply having one person or company.

The structure of blockchain technology is based on three key features:

•    it allows users to send value directly to each other without going through a third party,

•    Also, it makes sure all transactions are valid and included in the database via cryptography, and

•    It makes sure that all participants have access to an updated version of the database at any time without having to rely on central authority (e.g., a bank or government).

There are three main types of Blockchain Technology:

The public blockchain is a decentralized peer-to-peer network where anyone can read, write and audit the code. One of the most popular examples of this is Bitcoin.

A private blockchain is a centralized network with limited access to participants. All participants have to be vetted before they can join the network. Private blockchains have been used by financial institutions and other companies that need to keep their transactions confidential.

Consortium blockchains are similar to private blockchains in that they are permissioned networks where a central authority must approve all participants before joining the network.

Why Use Blockchain Technology? 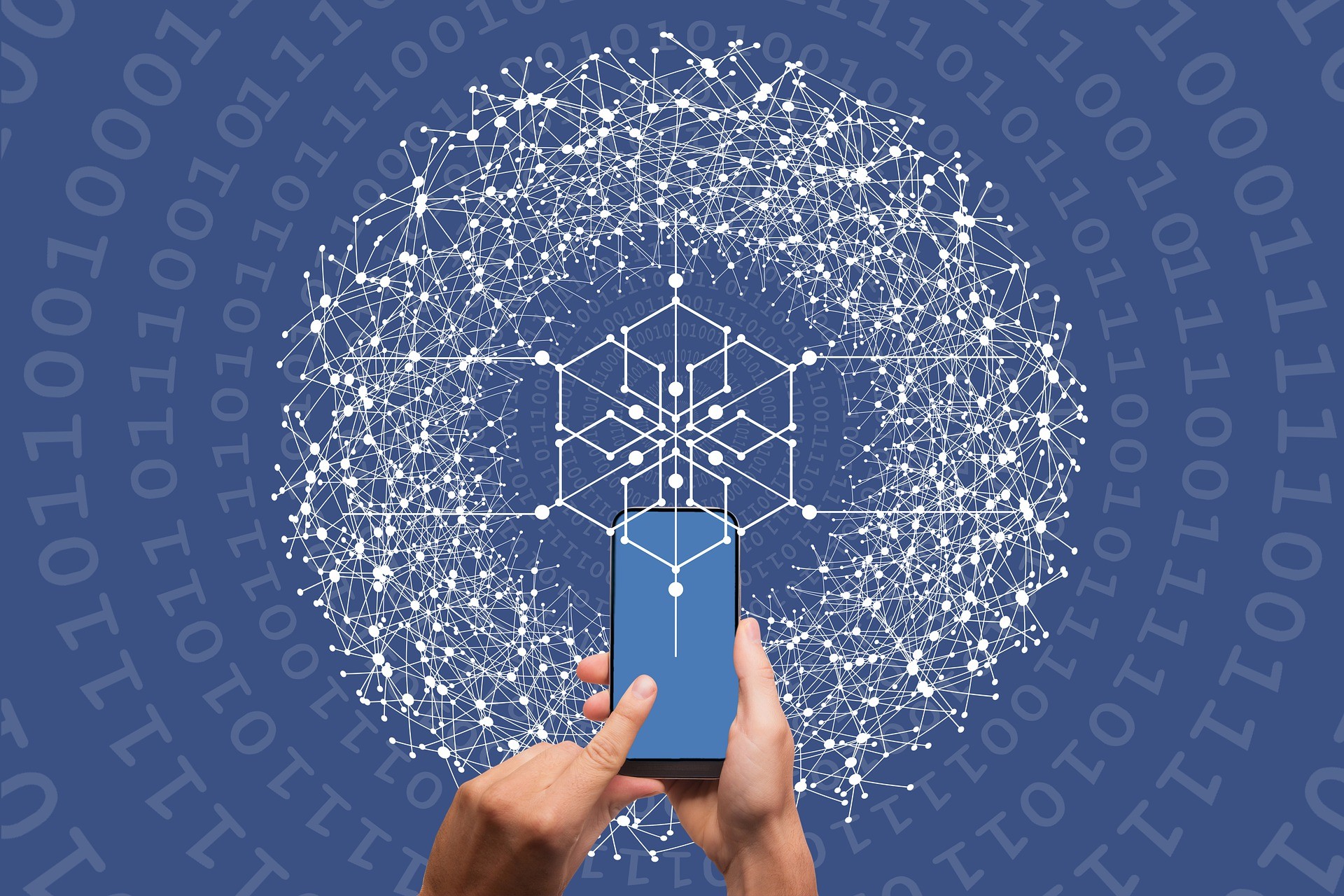 The most common use of blockchain is in cryptocurrencies like Bitcoin or Litecoin. These currencies use blockchain technology because it provides a secure way to store information about who owns what coins.

Beyond digital currency transfers, blockchain technology has many more applications. Multiple types of blockchains can be utilized for various applications:

When it comes to financial transactions, blockchain technology is best suited for companies that have millions of transactions per day, such as banks and credit card companies.

Any company that needs a reliable way to store large amounts of data will benefit from using blockchain technology because it allows them to keep everything safe and secure. 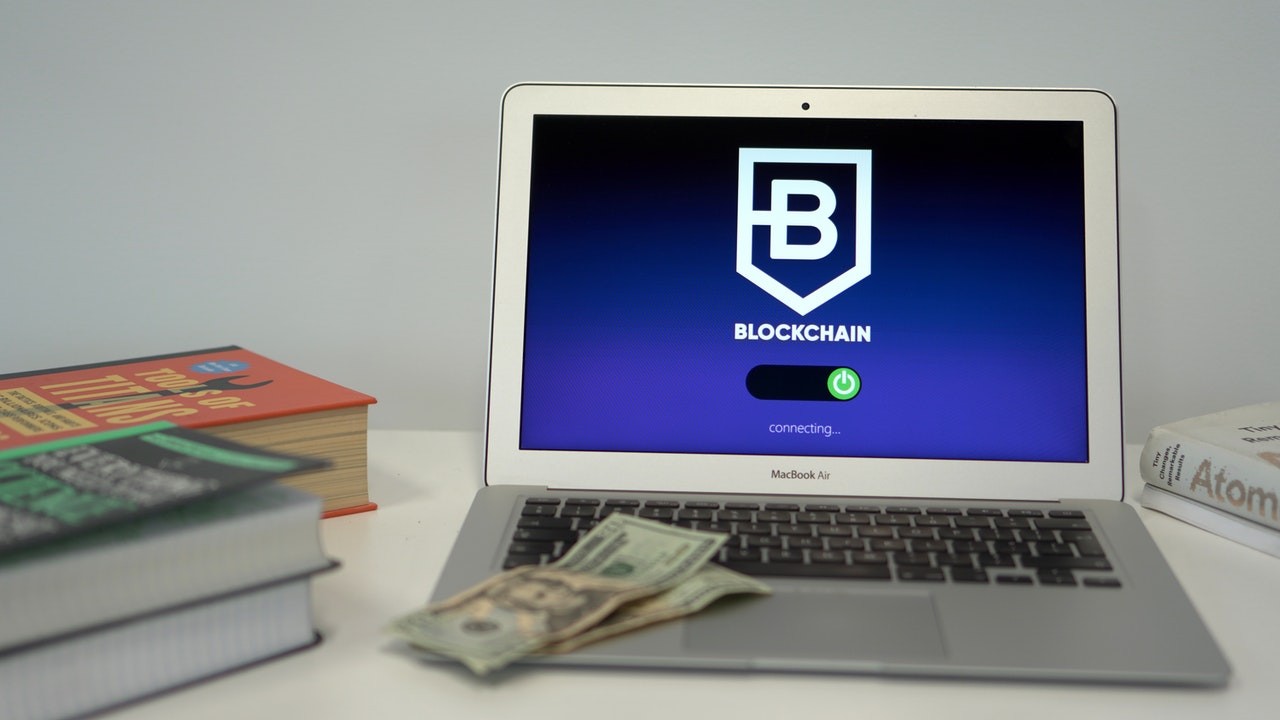 Blockchain technology is used in several industries, including healthcare, insurance, finance, and even government.

The technology offers several benefits, including:

Blockchain reduces costs by removing the need for intermediaries such as banks and lawyers. It also helps prevent fraud because all transactions are documented on a ledger and visible to all parties involved.

Data stored on blockchains can only be accessed by those with permission or the correct key. This means that any unauthorized access attempts will be easily detected and stopped.

Information stored on blockchains is visible to anyone who accesses it, making them ideal for auditing purposes.

Data stored on blockchains across multiple nodes make the system resilient against failures, such as natural disasters or malicious attacks.

Once the information has been stored on a blockchain, it cannot be changed without alerting other users to these changes.

Cryptocurrencies popularized blockchain technology, but it is now gaining popularity in other businesses. In recent years, this technology has managed to disrupt banking by giving a viable alternative to our outdated, dysfunctional financial system. And this is only the start. We may expect to see blockchain expand into other industries and become the driving force behind the impending metaverse that everyone is buzzing about.